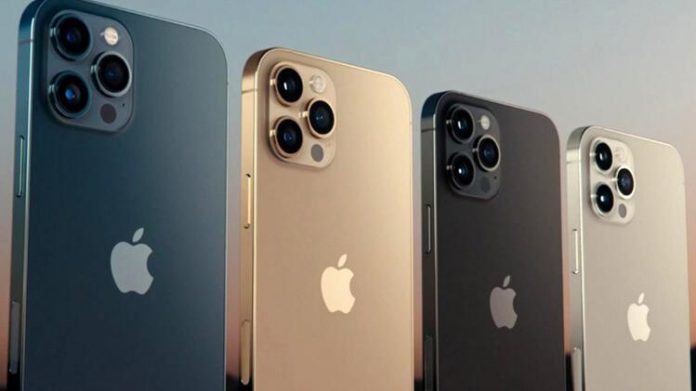 iPhone 12 and iPhone 12 mini: camera performances of the models were announced by DxOMark. The devices we’ve seen performing quite well seem to be the best in their class.

The iPhone 12 models that Apple released last year were highly appreciated by the users of the brand and followed a different design path compared to the previous models of the series, albeit small. The standard iPhone 12 and iPhone 12 mini from the iPhone 12 family were tested with DxOMark’s front camera.

The iPhone 12 mini carries the same dual camera design as the standard model. The front camera is the same on all iPhone 12 models and offers a 12 mp main camera. This main camera is accompanied by a 3D depth sensor.

When it comes to the standard model of the iPhone 12, we cannot say that things have changed. The DxOMark score of both phones is exactly the same. Devices that received 101 points in the field of photography were evaluated with 93 points when it came to video. You can check out the detailed features of the iPhone 12 here.

As we said at the beginning, these phones are the standard and mini models of the large iPhone 12 family. For this reason, we can say that the iPhone 12 and iPhone 12 mini models are the devices that offer the best front camera performance in their class, although the top versions of the older generation models may offer better features than these devices.

The detailed design of OnePlus 10 Pro has been revealed!

iPhone: This Case Is Essential For The Most Greedy!