Home Tech iPhone 12 And 12 Mini In DxOMark Test! Here Is The Result 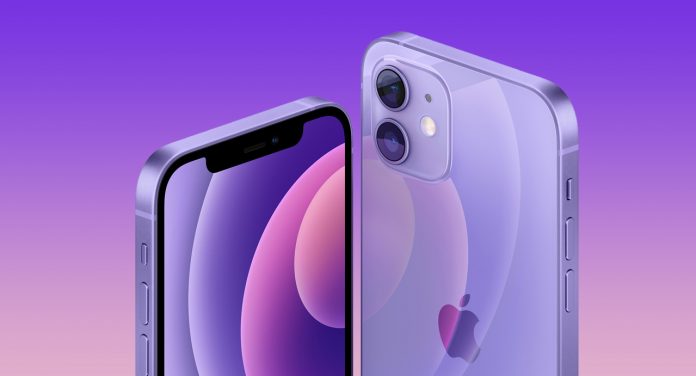 iPhone 12 and 12 mini DxOMark score has been announced. The score of smartphones did not exceed expectations. Popular for measuring the camera performance of phones, DxOMark has this time focused on Apple’s new devices. The DxOMark score for the iPhone 12 and 12 mini front camera has been announced. The score received by the phones did not exceed expectations. In fact, the device lagged behind the Samsung Galaxy Note 10 Plus.

The front camera of the new iPhone family does not differ from each other in terms of technical features. According to DxOMark’s test, the front cameras of the devices in the iPhone 12 series are the same. Both the Pro and Pro Max, as well as the basic and mini models scored 98 points in the test.

On the other hand, the details of the test show that there is no difference in the front camera of the phones in the series. The iPhone 12 and 12 mini DxOMark score was 101 for photography and 93 for video. These results were the same for the Pro and Pro Max models.

The test results of current iPhone models could not exceed expectations. The phones just surpassed the base model from the Samsung Galaxy S21 family. At the same time, the iPhone 12 family lagged behind an older generation device such as the Samsung Galaxy Note 10 Plus. Note 10 Plus scored 99 points in DxOMark’s front camera test. In addition, the Exynos model of the S21 Ultra managed to score 100 points in the same test.