The launch of the iPhone 12 line is practically confirmed, if we take into account the rumors, and with that the rumors about the devices and other products that should be shown at the event become even more tangible for the public, who are good expectations in cell phones.

The exact nomenclature of each model is still unknown, causing many to even consider, based on various leaks, that this year Apple may carry out the announcement of an iPhone 12 Mini model, which would feature a 5.4 inch screen. inches.

This possibility does not change the fact that this year users have access to four devices, which may be the mini together with the iPhone 12, 12 Pro and 12 Pro Max. It seems that the 2020 models will be closer to the design adopted in the iPhone 5S, which was more square and gave a more premium format compared to competing brands at the time.

According to rumors shared by the content creator EverythingApplePro, the iPhone 12 and 12 Pro may not have the same amount of lenses in the rear camera, but everything indicates that it will be possible to make use of the same model of protective cover, since the displays can be the same size. 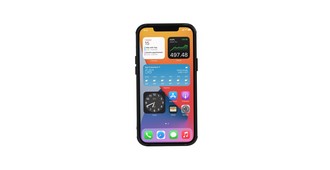 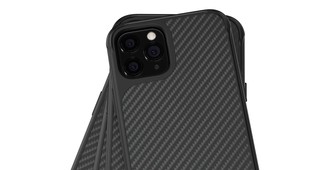 Together with the new phones, it seems that Apple will finally bring the AirPower, which is the company’s option focused on fast charging, and it was supposed to be announced a long time ago, it was canceled a while ago, but it has been appearing in more assertive leaks since August. tracking solution to be announced, AirTag.

Now, the public only has to wait until mid-October to know what are the real news from Apple for this last half of 2020.