DxOMark results of Apple’s new smartphone, iPhone 11, have been announced. The phone is well behind its older brother, the iPhone 11 Pro Max, which is often featured with camera performance.

One of the prominent features of the iPhone 11 series was the cameras that Apple frequently used in promotions. The iPhone 11 DxOmark score announced today revealed that the affordable iPhone 11 model lags far behind the Pro models at the camera point.

In the DxOmark tests, the iPhone 11 overall scored 109 points for photo and video performance. The next-generation smartphone of the tech giant from Cupertino came under head with the two-year Huawei P20 Pro, which received 109 points while remaining below the Xiaomi Mi 9 with 110 points.

The DxOmark score of iPhone 11 is as follows compared to other iPhone models;
iPhone 11 outperformed the previous generation flagship iPhone XS Max, which received 106 points in total. However, the iPhone 11, which had a total score of 117, fell significantly behind the Pro Max. As the reason for the noticeable difference, the third lens in the Pro Max model may be missing from the iPhone 11. iPhone 11 scored 112 points in the photo category with its fast autofocus feature and exposure performance in images.

On the other hand, the iPhone 11 was rated low compared to Pro models due to its short focal length and low zoom quality, which it achieves over medium to long distances because it does not have a telephoto lens at the back. Still, the smartphone’s ultra-wide-angle lens had a positive effect on the overall score.

See Also
Disappointing Progress Related to the iPhone 12 Series: It Will Be the Same as the iPhone 11 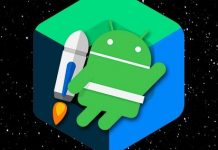 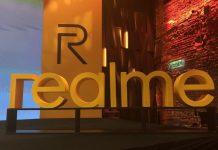 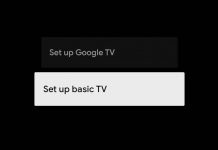