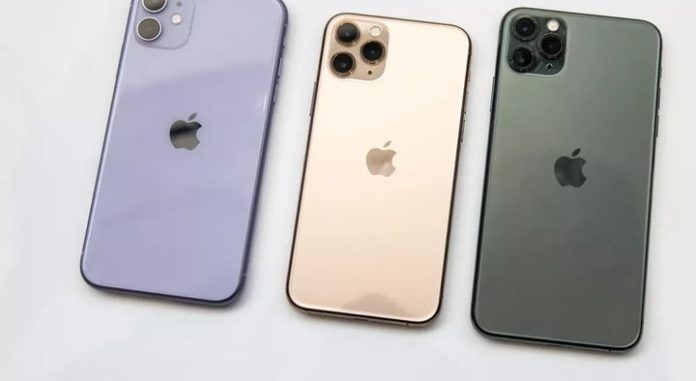 US-based technology giant Apple, recently launched the new iPhone features praised the most camera features. In fact, this was a justifiable praise because the camera of the iPhone 11 Pro received full marks from both consumers and technical critics. Now Apple has released a new video demonstrating the camera capabilities of the iPhone 11 Pro.

Apple has recently commissioned Donghoon Jun and James Thornton, whom the iPhone 11 Pro has made similar efforts to showcase all of its capabilities. The artists worked hard to create the video, and ultimately managed to put in a perfect job. Apple, “Fire and Ice” in the background of the followers shared with YouTube.

Fire and Ice video from iPhone 11 Pro
Apple, this kind of video “Shot on iPhone” that “iPhone shot with” campaign is running. With this kind of video, the company pushes all the boundaries of the camera of the iPhones, thus doing a very good advertising work. Apple, in recent years, even through water, lead and chemicals, similar videos have taken, has managed to win the appreciation of consumers. Let us now leave you behind the scenes of “Fire and Ice”.

Twitter Works On New Improvements To Its Direct Message System