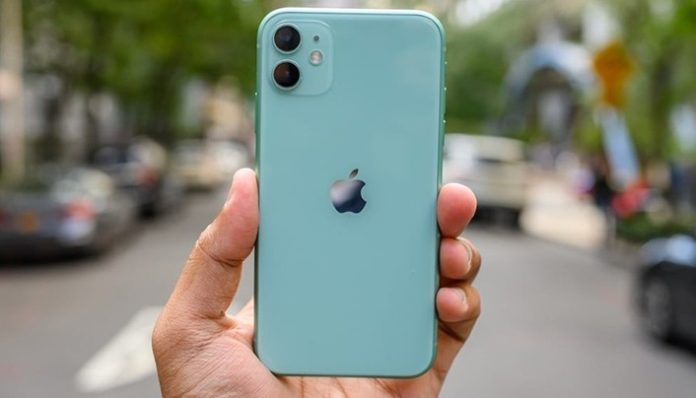 While a couple went to Disneyland with their 6-year-old children, they dropped the iPhone 11 into water. The couple, who thought their photos had disappeared, was very upset, but the authorities said they found the phone working 2 months later.

The IP code is known as degrees used to measure the resistance of electrical devices to factors such as water, dust and external impacts. IPhones that had the IP code for the first time were iPhone 7 and 7 Plus. These devices were offered for sale with IP67 certification. In the iPhone 11 and 11 Pro series, which are the latest models of iPhones, Apple increased its IP certification to IP68. This meant that the iPhone 11 could stay under 30 feet of water for 30 minutes. The iPhone 11 Pro could stay 30 minutes under 4 meters of water. Yet for a couple who lost their iPhone 11 at Disney World Resort, the IP code is just a number.

Lisa Troyer and Jacob Troyer couple went to Disneyland but returned unhappy because they dropped the iPhone 11s in Disney’s Seven Seas Lagoon. The man-made lake in Bay Lake, Florida had a depth of 4.3 meters. Lisa dropped her phone during one of the funniest activities on the lake. After that, the daughters of the couple were very upset, thinking that their favorite photos were lost.

Found almost brand new:
After the device fell, the family notified the Disneyland employee. Authorities said such things are usually found by divers. In other words, there was still hope for the phone to be found. But Lisa did not expect the photos on the phone to be saved. Disney reached the family 2 months later and said the phone was found by the divers. The couple was very surprised after getting the iPhone back by mail because the device was working. Moreover, there was only a silicone case on the phone.

The surprised mother said: “I was able to save all my photos of the Disney Halloween night, and there was also a bit of sand on my case, little moss on the cover, otherwise there was no wear or deformation on the device.”

So iPhone 11 can continue running smoothly even if it stays under 4.3 meters of water for 2 months. The couple reached Apple CEO Tim Cook after this incident, and Cook thanked them.