Home Tech iPadOS 16 concept that makes you say ‘I wish’! 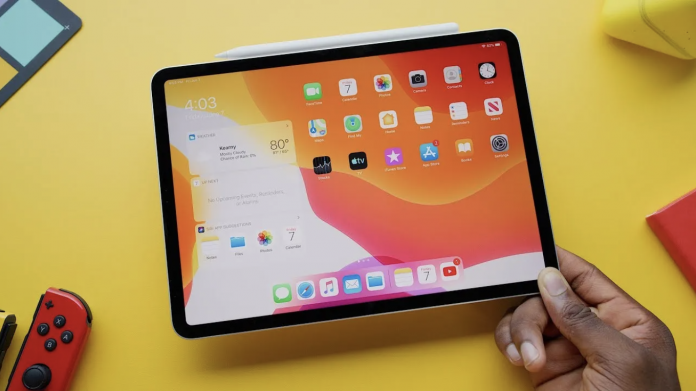 The concept prepared for iPadOS 16, the next version of the iPadOS 15 operating system, which was launched in September, was shared.

Apple’s iPad operating system, iPadOS, allows you to split the screen in two thanks to its Multitasking function. You can run multiple applications at the same time. Multitasking has become easier with iPadOS 15, released on September 20. When supporting applications are open, Split View, Slide Over and Center window options automatically appear somewhere on the screen.

Using these options, you can adjust the placement of the applications you want to run with one touch. The Multitasking feature has an aspect that is frequently criticized by users; allowing only two apps at the same time. Apple was expected to replace this with iPadOS 15 and allow more apps, but it didn’t happen.

If you currently want to use more than two apps with the iPad’s Multitasking feature, you have to waive one at certain intervals. For example, with Mail and Spotify open, you can swap someone for a short while when you need to take notes.

Apple users who want to run more than two applications on the iPad at the same time designed the iPadOS 16 concept. As you can see below, the placement of the applications has been determined to fit the tablet’s screen perfectly. According to the concept, while a web browser is open on the left, YouTube can be used on the right. Of course, it is also possible to open series-movie services such as Netflix or HBO Max instead. 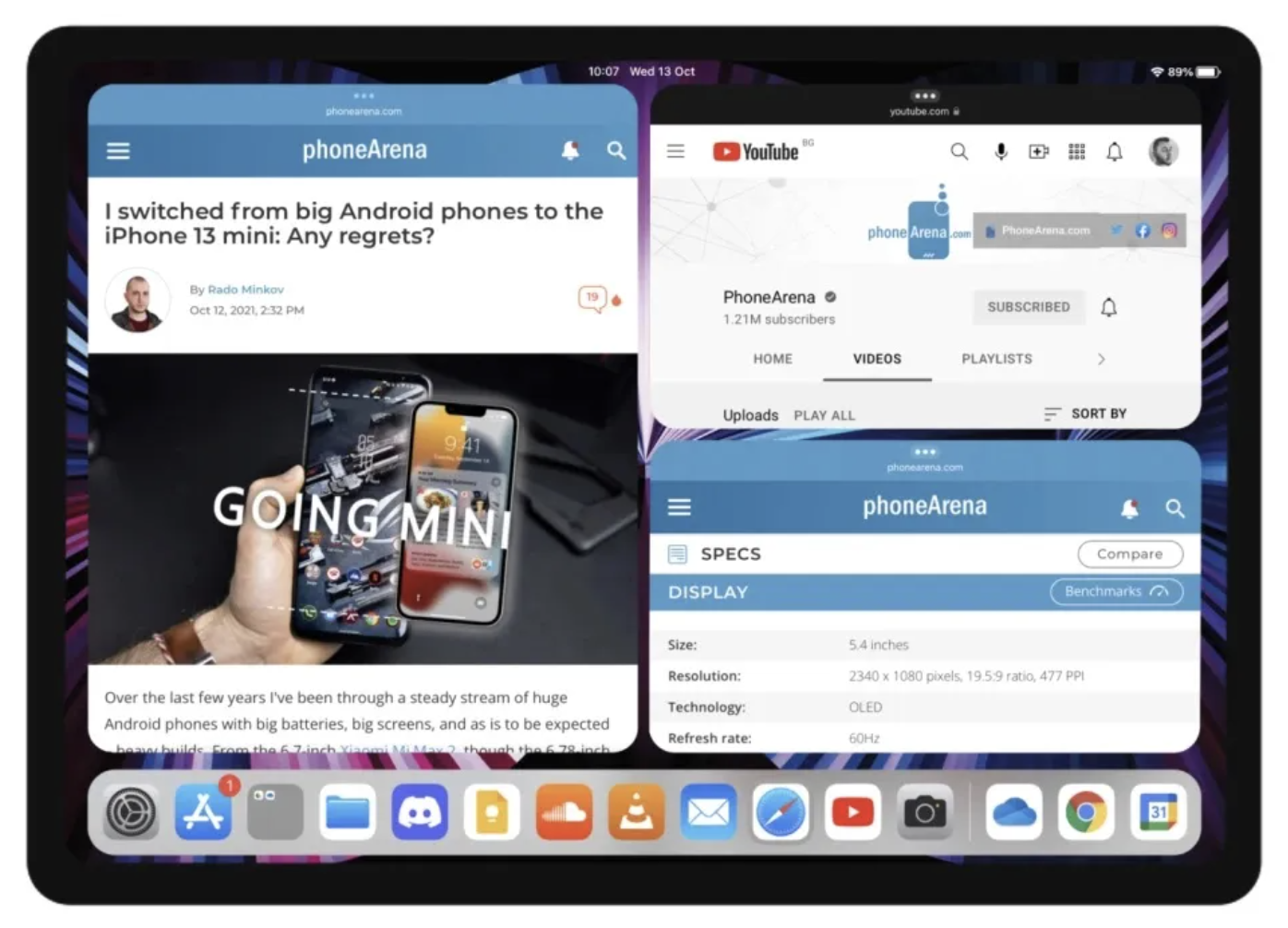 One of the important details that stand out in the shared iPadOS 16 concept is that apps open almost at the size of an iPhone screen. In the photo above, it seems that the applications can be used in landscape mode, while the one below can also be used vertically. In addition, the Dock bar does not hover over open applications in iPadOS 16, it expands to a separate area as soon as you switch to multitasking mode. 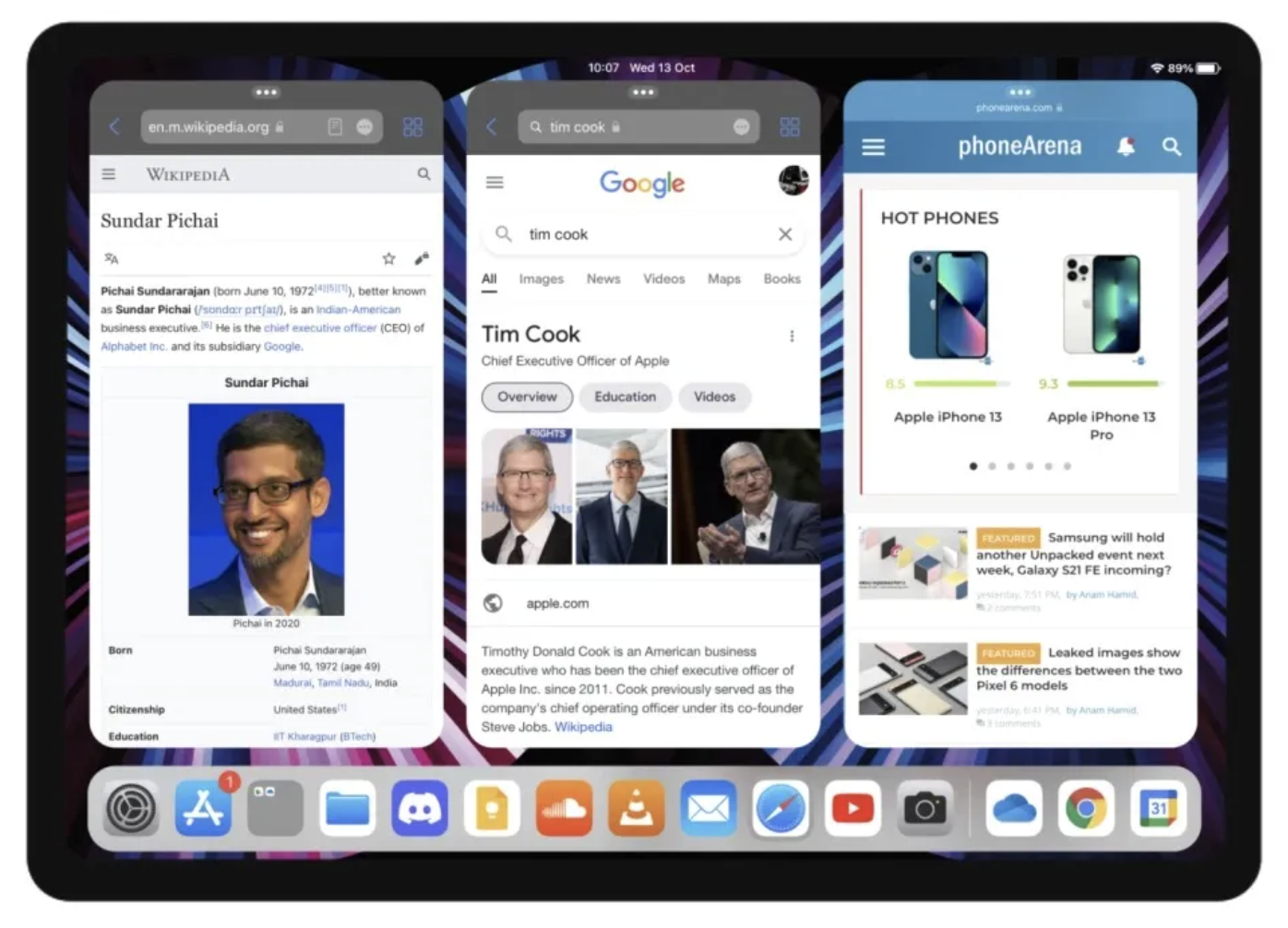 Apple did not offer an experience like this concept with iPadOS 15. With iPadOS 16, it may be possible to run 3 applications at the same time in the Multitasking feature. It could also come to life with an update to iPadOS 15. We will wait and see in the future.

Do you guys like this iPadOS 16 concept? Do not forget to share your ideas in the comments section.