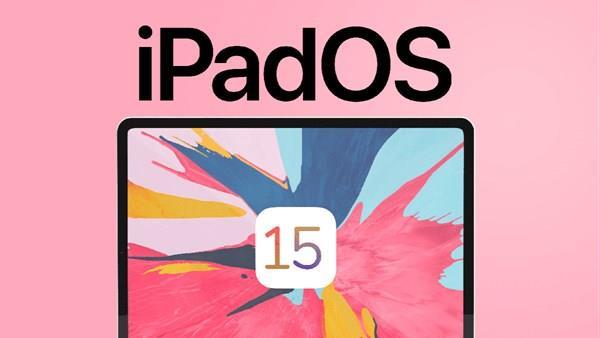 iPadOS 15 enhanced multitasking. iPadOS 15 will include improvements to the way users manage multiple apps that are open at the same time, according to Bloomberg’s Mark Gurman. Also, iOS 15 will get a redesigned incoming notification banner.

Gurman gave an overview of what to expect from Apple at the World Developers Conference starting today, namely the WWDC 2021 event. In his article on the subject, he also provided some new information while reiterating the expectations he had covered in his previous news. Gurman previously said that iPadOS 15 will allow users to place widgets anywhere on the Home Screen. On Saturday, Gurman expanded his estimates by saying that multitasking improvements can be expected in iPadOS 15 as well.

Apple plans to refresh the home screen for iPad and support the placement of “widgets” (dynamic bits of information like calendar, weather, and stocks) anywhere on the screen. This is a widely requested feature that will align the ‌iPad‌ with its Android rivals. The company is also planning an improved multitasking system to make it easier to run multiple apps at the same time.

Additionally, Gurman says that alongside major changes to iMessage and a new way for users to determine their status on their device, ‌iOS 15‌ will also include a redesigned incoming notification banner:

With iPhone and ‌iPad‌ software updates, users will now be able to set a state such as driving, sleeping, working, or not wanting to be disturbed, and how incoming notifications are handled. The update will also focus more on auto-replying messages and include a new design for the notification banner at the top of the screen.

Also, Gurman says that Apple is working on a redesigned lock screen for the ‌iPad‌ and ‌iPhone‌, but some of these changes have been delayed until next year, iOS 16:

Also, Apple is working on a refreshed lock screen for the ‌iPhone‌ and ‌iPad‌, but some of these changes have been delayed to a future release and won’t appear this year.

outside of iPadOS 15 and iOS 15; As for macOS 12, tvOS 15, and watchOS 8, Gurman says he expects minor updates for them. watchOS 8 will include improved health monitoring features and “interface improvements”. Apple’s WWDC 2021 conference officially kicks off on Monday, June 7th at 20:00 CET. Developments will be on Teknoblog.com and our social media channels as quickly as possible.

Apple Fined In Europe For Lack Of Payment Methods On iOS

iPhone 13 Pro Is Hacked In 15 Seconds During Hacker Competition