Home Tech iPadOS 15: Devices That Will Receive The Update! 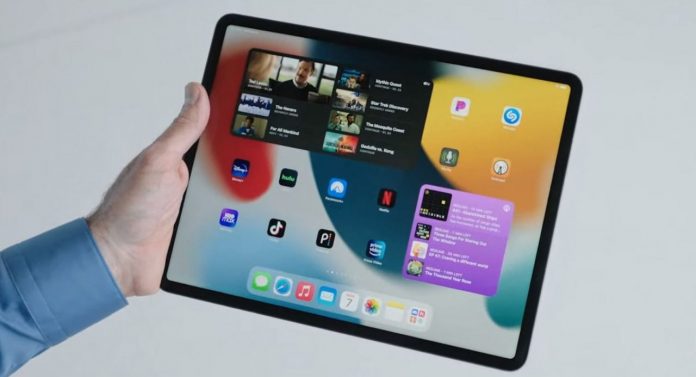 Which devices will receive the iPadOS 15 update?

Apple has added many features that came with iOS 15 to the iPadOS 15 version. Enhanced FaceTime, which is among the most striking features, will now have a more realistic and natural sound for calls.

Users will be able to use the SharePlay feature, which allows sharing media such as music, TV shows and movies, in FaceTime group calls, in the iPadOS 15 version.

Widget, one of the most anticipated features, was presented to iPad users with iPadOS 15. Widget, which entered our lives with iOS 14, will allow more personalization of devices.

Another feature that entered the life of iPhone users with iOS 14 and was added to the iPadOS 15 version is the Application Library. iPad users will be able to organize their apps into categories.

Models that will receive the iPadOS 15 update,

Google Assistant For Watches Gets A New Look And More Agility

Argued that XRP Could Not Be Valid Currency