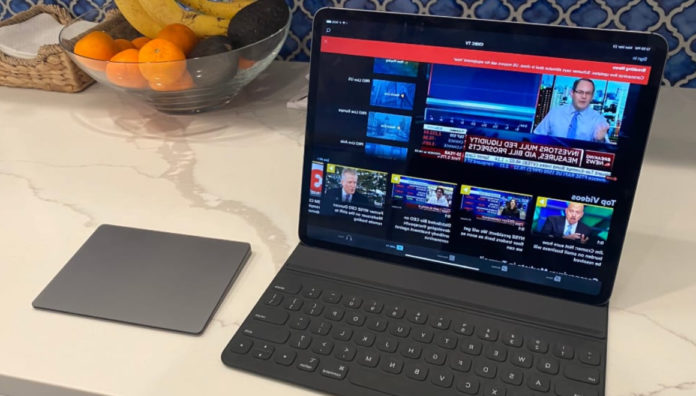 Apple released long-awaited updates, especially iOS 13.4, iPadOS 13.4 and WatchOS 6.2. Thus, a new era has begun for iPad Pro, which has been shown as the competitor of laptops in recent years.

We shared with you the details of the Macbook Air 2020 and iPad Air 2020 that the technology giant introduced at the online event held on March 18. The launch of the keyboard accessory with the trackpad (aka trackpad) for iPad Pro, which is accompanied by a dual camera LIDAR scanner, has been widely discussed.

iPadOS 13.4 update released
With this keyboard accessories Turkey criticized the price of getting a laptop to the iPad Pro view. The trackpad on the new keyboard has become available with the iPadOS 13.4 update. The models that receive this support are as follows;