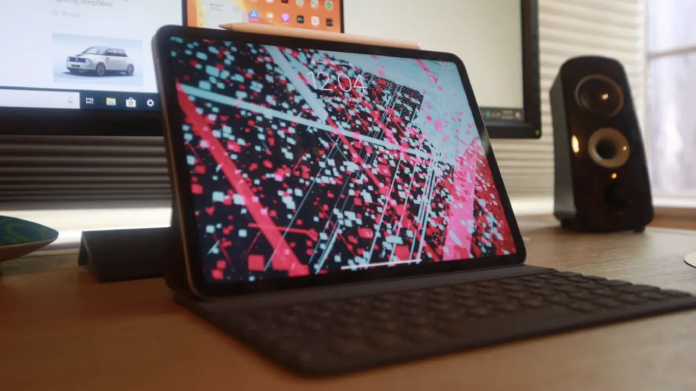 Allegedly, Apple has reduced the stock of 10.2-inch iPads on its website as the company will introduce a new iPad model at the event.

Announcing that it will hold an event on September 14, Apple made an update on iPad stocks on its website. This move of the company brought to mind that new iPad models will be on the way.

Apple, which is expected to introduce the iPhone 13 family at the event to be held next week, came up with a new claim. According to the claim, Apple will also renew the 10.2-inch iPad model along with the iPhone 13.

The claim that the new 10.2 inch iPad will be introduced

According to the AppleInsider report, it is noteworthy that the device has low stock numbers in many major markets, including the USA, China, Japan and the UK. 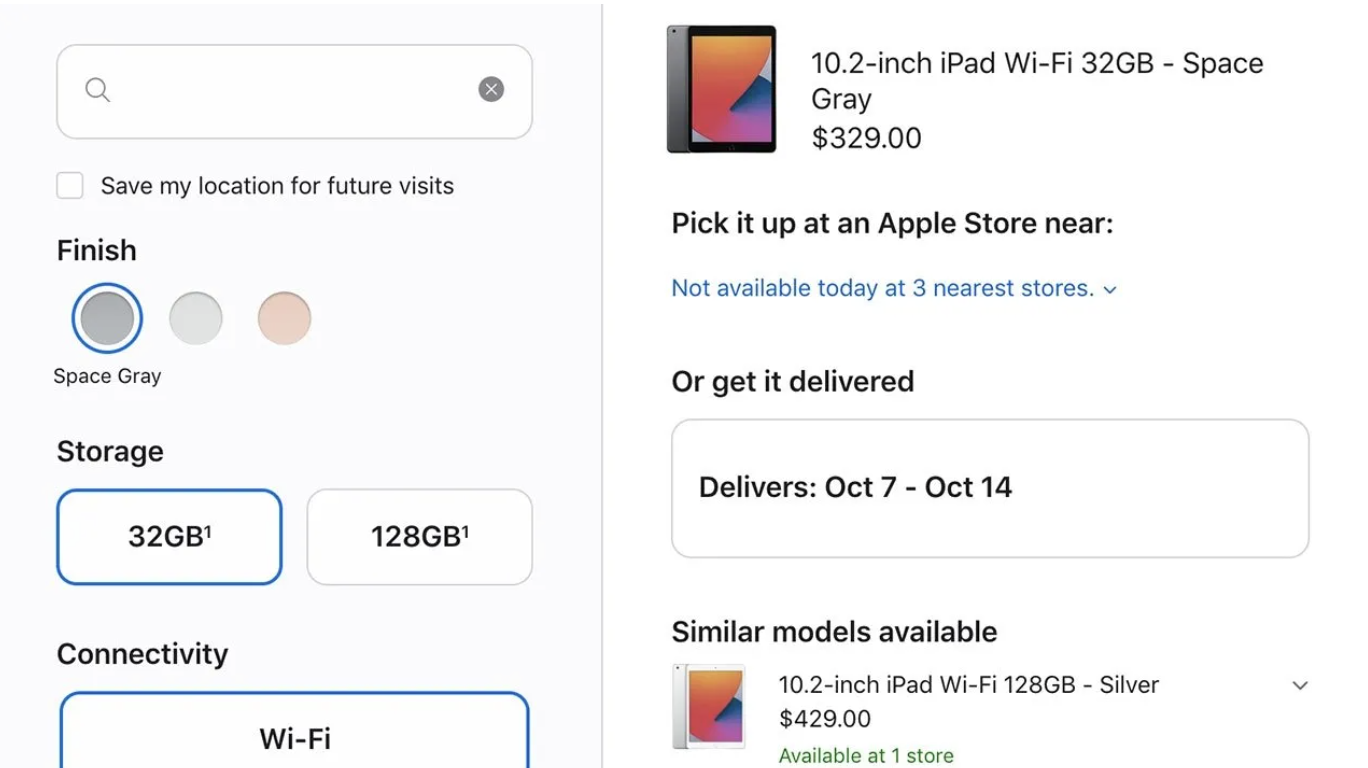 On Apple’s website, the delivery date for iPad variants for users in the US has been delayed from October 7 to October 14.

Allegedly, Apple warned its sales representatives not to make statements that would create speculation about the stock number of the iPad while talking to customers.

According to a report published in the past months, the new 10.2-inch iPad will be presented to users with its renewed design and powerful processor. The home button will be removed in the new version of the 10.2-inch iPad, one of Apple’s student-oriented products. The device, which is predicted to come with a thinner design, will have Face ID technology.

It is not yet known which processor the new model will come with. Some analysts predict that the device will come with the Apple A14 Bionic processor.

Microsoft Xbox Live will continue with its new name

How to put two WhatsApp accounts on your smartphone