Home Tech iPad Strengthens Its Position In The Tablet Market 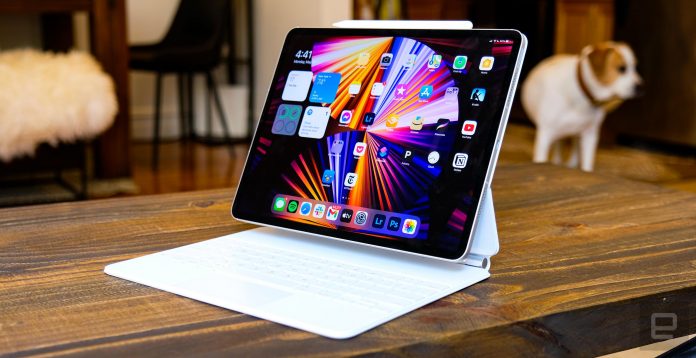 The report states that the decrease in competition in the tablet market in 2020 has benefited both Apple and Samsung. In this process, while the two companies in question regularly renewed their portfolios, other tablet manufacturers acted in line with decisions such as downsizing or closing. 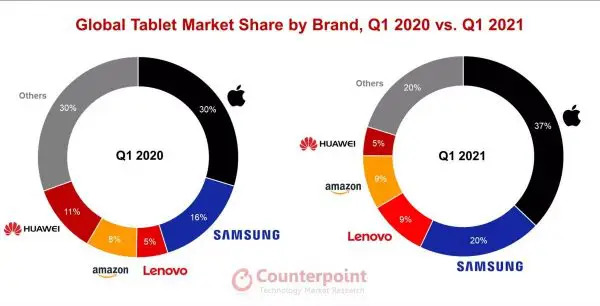 The base iPad model takes the lion’s share of Apple’s tablet sales. Liz Lee, senior analyst at Counterpoint, stated that the sales performance of all iPad models was very good. While the share of the base iPad in sales was 56 percent; The iPad Air 4 followed the base model with 19 percent and the iPad Pro with 18 percent.