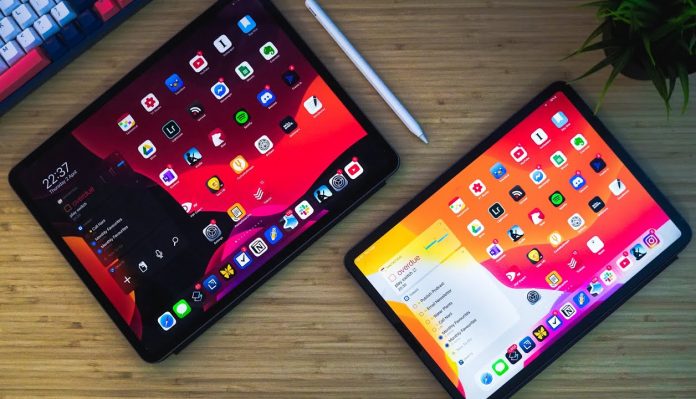 iPad Pro 12.9-inch M1 may be delayed. The production crisis in electronic products is endless. Speaking of graphics cards, processors, new generation game consoles, the number of products affected is increasing day by day. Apple was the last company to be affected by this problem. The production problem of the mini-LED screens that Apple plans to use in the new generation M1 iPad Pro model cannot be solved.

According to Bloomberg’s report, Apple has not yet been able to solve the problems in screen production of the 12.9-inch M1 iPad Pro, which is expected to go on sale in June.

Mini-LED screens, which Apple defines as Liquid Retina XDR panels, were seen as the company’s biggest weapon after the M1 processor in this year’s iPad models. With its high dynamic range, 1,000,000: 1 contrast and 1600 nit brightness, this panel provided an experience aimed specifically at professionals.

Although Apple is excited with its technology, it has succumbed to production problems. Panel manufacturers, who cannot show sufficient performance due to the break in the supply chain, have difficulty producing the number of screens the company wants.

In fact, it was known that the US technology giant had problems for a while. However, it was thought that the problems would be resolved by the scheduled release date. Technology companies dream of the day the production crisis will end, while production difficulties remain a mystery to how long the device will delay its release.

Fortunately, not all news is bad. Apple, which has no problem with supplying LCD, will not have any stock problems on the 11-inch M1 iPad Pro. Customers who are not insistent on mini-LEDs will be able to purchase the 11-inch model without any problems.