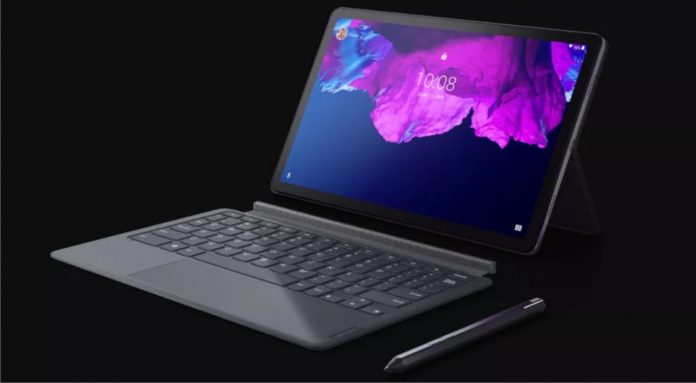 Lenovo announced the cheapest tablet Lenovo Tab P11, which it claims to have designed for everyone. Supporting the stylus and an external keyboard, the tablet shows that you don’t have to spend a fortune when you want to build a productivity-focused system.

The affordable tablet Lenovo Tab P11 has an 11 inch 1200 × 2000 resolution IPS LCD display. The tablet, which has a mid-segment processor, is powered by the Snapdragon 662. In addition, the Tab P11, which stands out with its affordable price, has 6 GB of RAM. Additionally, the tablet supports LTE connectivity.

Drawing attention with its camera features as well as its technical features, Tab P11 has an 8 MP front camera with “Smart Privacy” feature that can blur your background in video calls. The tablet, which has four speakers, has an aluminum alloy back.

In addition, the Lenovo Tab P11, which can potentially become a laptop or iPad Pro alternative along with keyboard and stylus accessories, comes with Google Kids Space, the built-in app that provides a safe digital environment for kids.

P11, following the footsteps of the Lenovo Tab P11 Pro, which aims to be a high-end and true iPad Pro competitor, will be presented to users with the Android operating system. It has been announced that the Lenovo Tab P11, which is expected to go on sale at the end of this month, will go on sale for $ 230. However, if you want to buy the tablet with its accessories, you will have to pay $ 300.