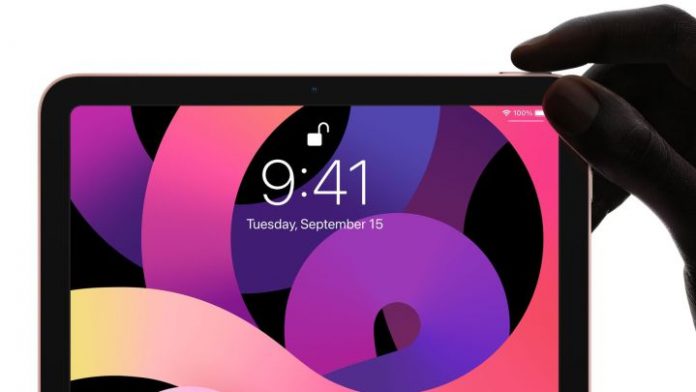 iPad Pro 2022: Next Monday is June 7, the day chosen by Apple to celebrate its annual WWDC event. A multi-day event very focused on new versions of the software, of the different operating systems of the company -iOS 15 is one of the stars of the show. But an event in which the introduction of new hardware is no stranger – in fact we saw the iPhone SE first at a WWDC and not at a post-summer Apple Keynote.

And as often happens, just before a major event, rumors, leaks, private sources say things that cannot be verified – but that may or may not be true. In this case, it is the Bloomberg website that surprised us today by announcing that Apple is working on a new iPad Pro and iPad Mini. Well, that wouldn’t be news per se, but it would be the fact that both tablets would get a unique new redesign.

After 6 years maintaining the same design, according to Bloomberg sources Apple plans to launch the new iPad Pro in 2022 and the iPad mini at the end of this year 2021, according to “people with knowledge of the matter.” The main differentiating element that is being tested for the iPad Pro is the change from the current aluminum case that the iPads mount, to a back made of glass. The updated iPad mini is planned to have narrower screen borders, while the removal of its home button has also been “tested.”

For the new Pro model, the change to a glass rear is being tested not only to modify the design, but to “enable wireless charging for the first time.” Making the material change would bring iPads closer to iPhones, which Apple has transitioned from aluminum to glass back in recent years.

Apple’s development work on the new iPad Pro is still in an early phase – though 2022 is 6 months away – and the company’s plans could change or be canceled before next year’s launch, the people said, “Who asked not to be identified discussing internal affairs.” An Apple spokeswoman declined to comment.

And it is that redesigning a star product is always good to give something different to users, especially when your sales have increased. The iPad became a growing part of Apple’s portfolio over the past year, as people searched for new ways to work, study, and stay entertained at home during the Covid-19 shutdowns.

IPad sales soared 43% during the last six months of 2020 compared to the previous year. Profits continued in the first three months of 2021, when tablets generated $ 7.8 billion, a 79% increase over the same quarter in 2019.

If sources point to the glass iPad Pro going to 2022, then we wouldn’t see it at WWDC 21 next Monday. But the iPad Mini may make a surprise appearance. We will get out of doubts in about 3 days.