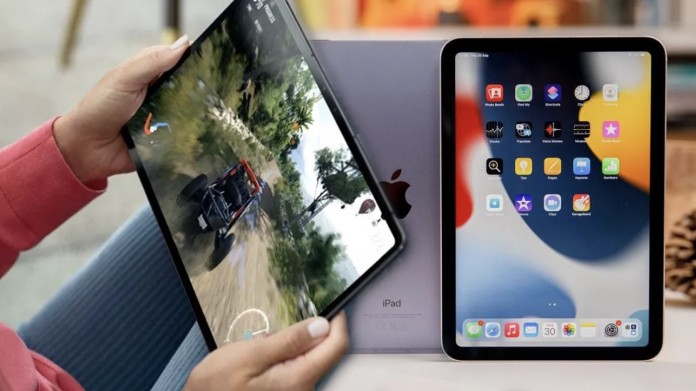 Lenovo is preparing its iPad mini rival gaming tablet. The first details about the tablet are hidden in the first images that appeared on Weibo.

Lenovo is preparing a new tablet to rival the iPad Mini. The sharing made by Lenovo on China’s social media platform Weibo gave the first clues in this regard. But can the Lenovo gaming tablet really be an iPad mini competitor?

On Weibo, Lenovo China Consumer Customer Marketing Director shared images of an approximately 8-inch tablet. One of the most striking details in these images is the front camera located in the upper middle part.

As you know, Lenovo Legion gaming phone draws attention with its front camera in the middle. In this sense, the possibility of Lenovo’s small tablet for gaming has also emerged. If this possibility is real, Lenovo gaming tablet has the opportunity to be equipped with a much larger cooling panel than gaming phones. 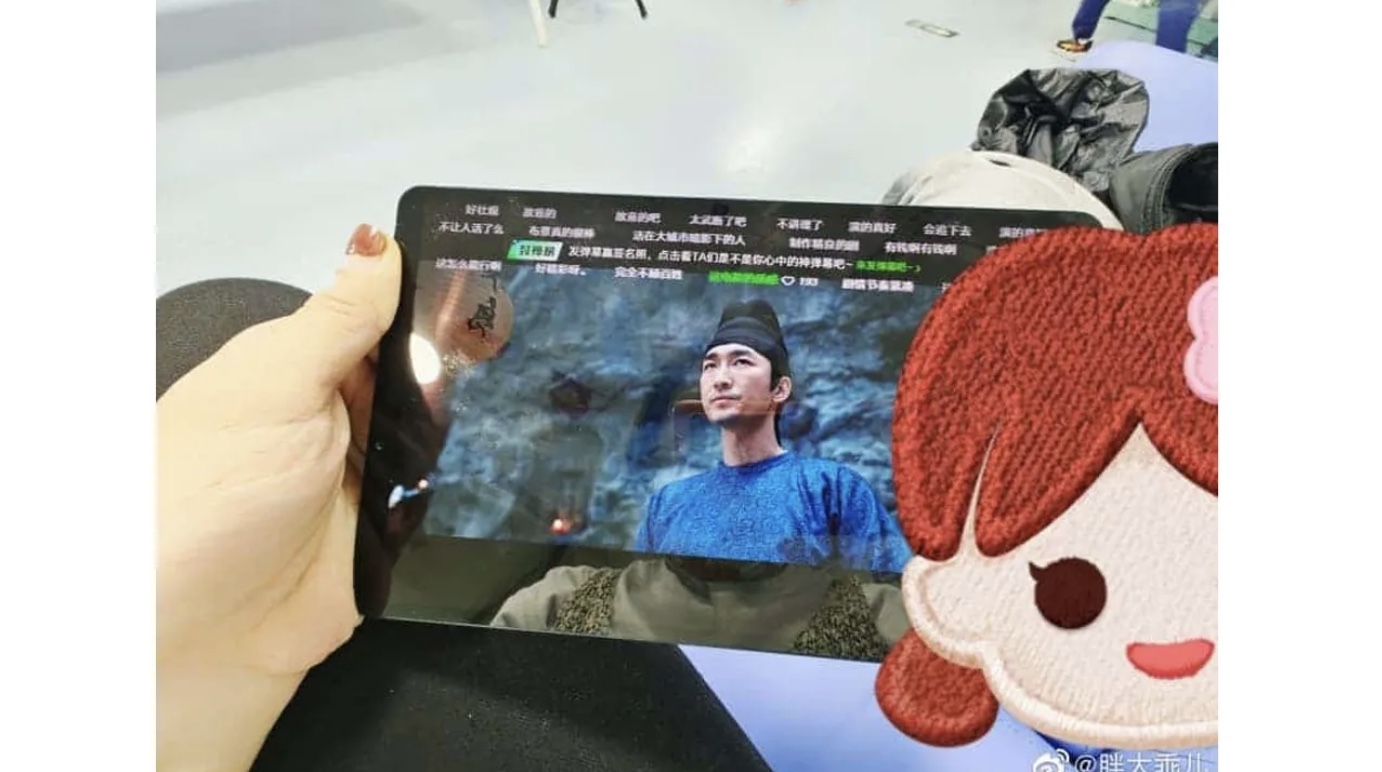 In this sense, Lenovo has launched the 11.5 and 12.6 inch Xiaoxin Tablet Pro and 13 inch YOGA Pad Pro. It is a matter of curiosity which processor Lenovo will include in this small member of the family, which includes the Snapdragon 870 processor in these large tablets. However, the estimates are that such an ambitious processor will not be used in this 8-inch tablet.

At this point, Lenovo is among the estimations to offer a price-performance-oriented tablet instead of high gaming performance.

Although Lenovo’s mysterious tablet is the iPad mini 2021 rival in terms of size, it is unlikely to be in the same lane in terms of hardware. Powered by Apple’s A15 Bionic processor, the tablet comes with an 8.3-inch Liquid Retina IPS LCD screen.

Android tablets, which competed with the iPad between 2011 and 2015, offered a good mobile gaming experience at that time. However, at that time, Apple’s raising the bar with its own processor brought the end of the road for Android tablets. Tablets, which were offered as an alternative to portable computers in those years, suddenly left the square to Apple.