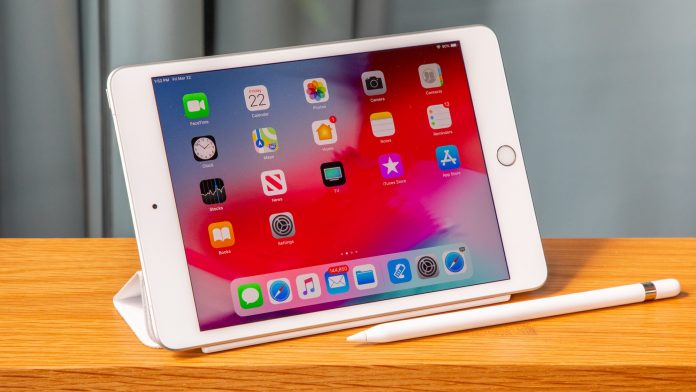 iPad mini revealed new details about its design. iPad Mini design was shared by a trusted source. Apple seems to offer very nice features to users in this model, which is expected by a large community.

The sixth-generation iPad Mini images that we have come across in the past were not taken into account because their sources were not robust. Now we have information that has solid sources behind it. In the light of this information, we can learn about the design features of Apple’s sixth generation iPad Mini.

The person who shared the information is Jon Prosser, whose name we hear a lot in this field. He partnered with Ian Zelbo (RendersbyIan) on this one. The images revealed by the duo are based on live images of the new model device, schematics and design information from different sources. Here are the possible design features that the iPad Mini will have:

The device will come with enhanced speakers and a Type-C port will be used instead of lightning. When it comes to colors and dimensions, silver, black and gold colors are expected to be available on the device with dimensions of 206.3mm x 137.8mm x 6.1mm.

Finally, a smaller-than-normal Apple Pencil is expected to arrive with the new sixth-generation iPad Mini. But it may also appear as a third-generation Apple Pencil, which will be common to all iPad models.

There is no clear information about when the sixth generation iPad Mini will be introduced, but Apple is expected to officially announce this model by the end of 2021.