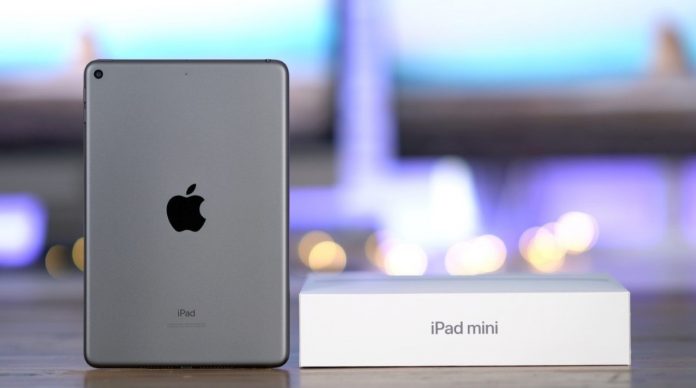 iPad Mini is about to be released. Apple introduced many new products, including iPad Pro and iMac models, at the event it organized last month. However, the company missed the highly anticipated iPad mini tablet at this event. But, according to the comments of the Apple analyst, the new iPad Mini is now about to debut.

Ming-Chi Kuo, a well-known Apple analyst, made some claims about the new iPad mini. This tablet, which was previously claimed to be announced in April, will be released at the end of the year, according to Kuo.

New iPad mini will arrive at the end of the year

Ming – Chi Kuo released a new report today that foldable iPhones will be available in 2023. The report published by Kuo also included some information about the iPad mini model. According to information provided by touch panel suppliers, Apple’s new iPad product will be launched in the second quarter of 2021. This was normally expected to be April, but the company decided to postpone its new product to a later date.

There have been many leaks about iPad mini before. For example, Ming-Chi Kuo claimed that this tablet will come with a 9-inch screen. This tablet, which is said to be a smaller version of iPad Air; will have narrower screen bezels. In addition, Touch ID is expected to be placed on the side.

Currently available on the market, iPad mini has 32 GB and 64 GB models. The 32 GB one is sold with a price tag of $ 329, while the 64 GB one is sold at a price of $ 399. It will likely come at a similarly budget-friendly price in the next product.