Home Tech iPad Mini Is Here With Its New Design 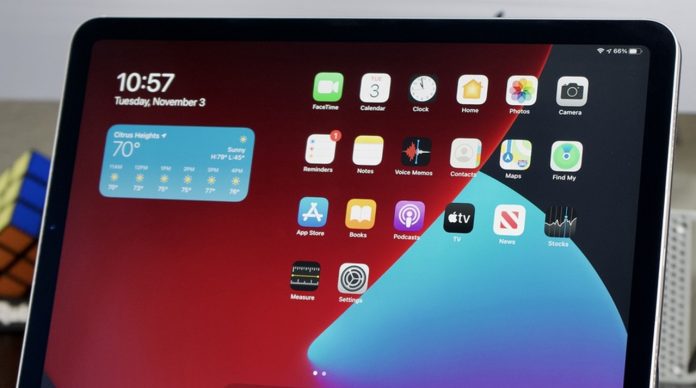 iPad Mini is here with its new design. Apple maintains its leadership in the tablet industry with its iPad models. The first details about the iPad Mini 6, which is expected to be introduced soon, are out.

Launched in 2010, iPad has become the leader of the tablet industry for more than 10 years and continues to push the limits today. While leaving computers behind with the iPad Pro with the M1 processor, those who do not need such a high performance and big screen prefer the iPad Mini. In this context, new details have emerged about the iPad Mini 6, which is expected to be introduced in the coming period.

Analyst Jon Prosser, famous for his mixed predictions, collaborated with a designer named RendersbyIan to share the design of the device. The new iPad, which has small dimensions, will have sharp lines and an angular design like the iPad Air and iPad Pro. It is stated that the device will not have Face ID technology, but the Touch ID sensor integrated into the power button will also appear on this device.

The tablet, which is stated to be powered by the Apple A14 Bionic processor, which currently powers the iPhone 12 series, will have 5G support. While the Lightning input is replaced by the USB-C port, it is also among the claims that the speakers will be seriously improved. The tablet, which will not lag behind Air and Pro in terms of accessory support, will have a port for Apple Pencil and Smart Keyboard.

There are no official details about the price of the new iPad Mini 6, which is expected to be available in space gray, silver and gold color options.

What is Google Mars? See images of the surface of Mars