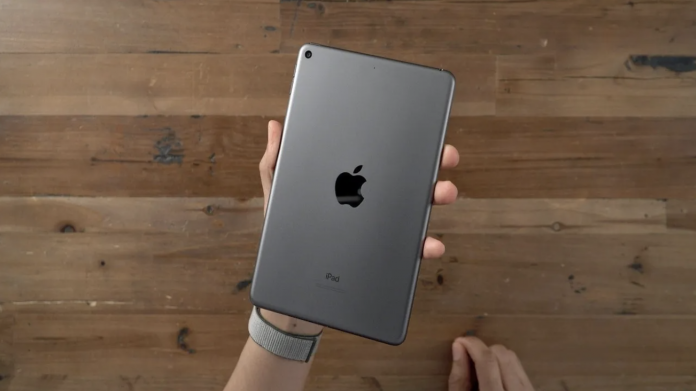 Apple delayed deliveries of the iPad mini and iPhone 13 Pro in that country. In addition, it brings certain color options in November.

Apple’s iPad Mini and iPhone 13 devices are in high demand in the USA. Last week, both devices started pre-ordering. In addition, due to some configurations, the company postponed the estimated delivery dates to November. The iPad Mini, which was revealed at the California Streaming event, is seeing a big impact in stock in the United States.

iPad mini, Wi-Fi versions will be available for repurchase on October 24

The Wi-Fi versions of the Space Grey, Purple, and 256GB Starlight iPad Mini models currently available on the Apple Store’s online store are available from October 24 to November 4. Alongside that, all pink Wi-Fi models, 64GB Starlight option, and 64GB cellular all arrive between October 14th and October 21st. 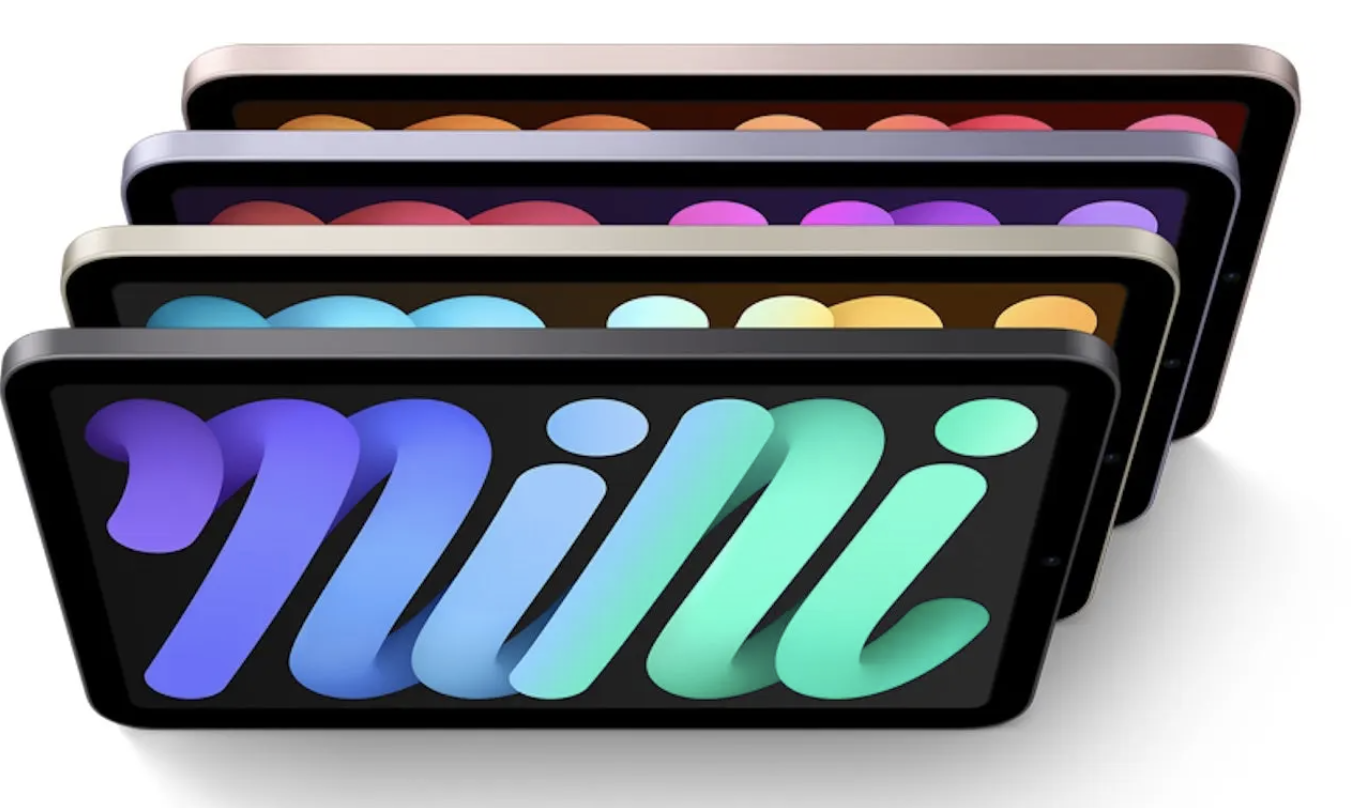 About five days after pre-orders began late last week, iPad mini shipping estimates were pushed back to October 19. The company pulled some models further back this month.

When we come to the iPhone 13 Pro side, the situation does not look much different. All storage and color options for both the Pro and Pro Max will be available for US users between October 21 and October 28. Consumables for the first iPhone 13 mini are planned to arrive in early October. The configurations of the standard version were pushed to the middle of the month. 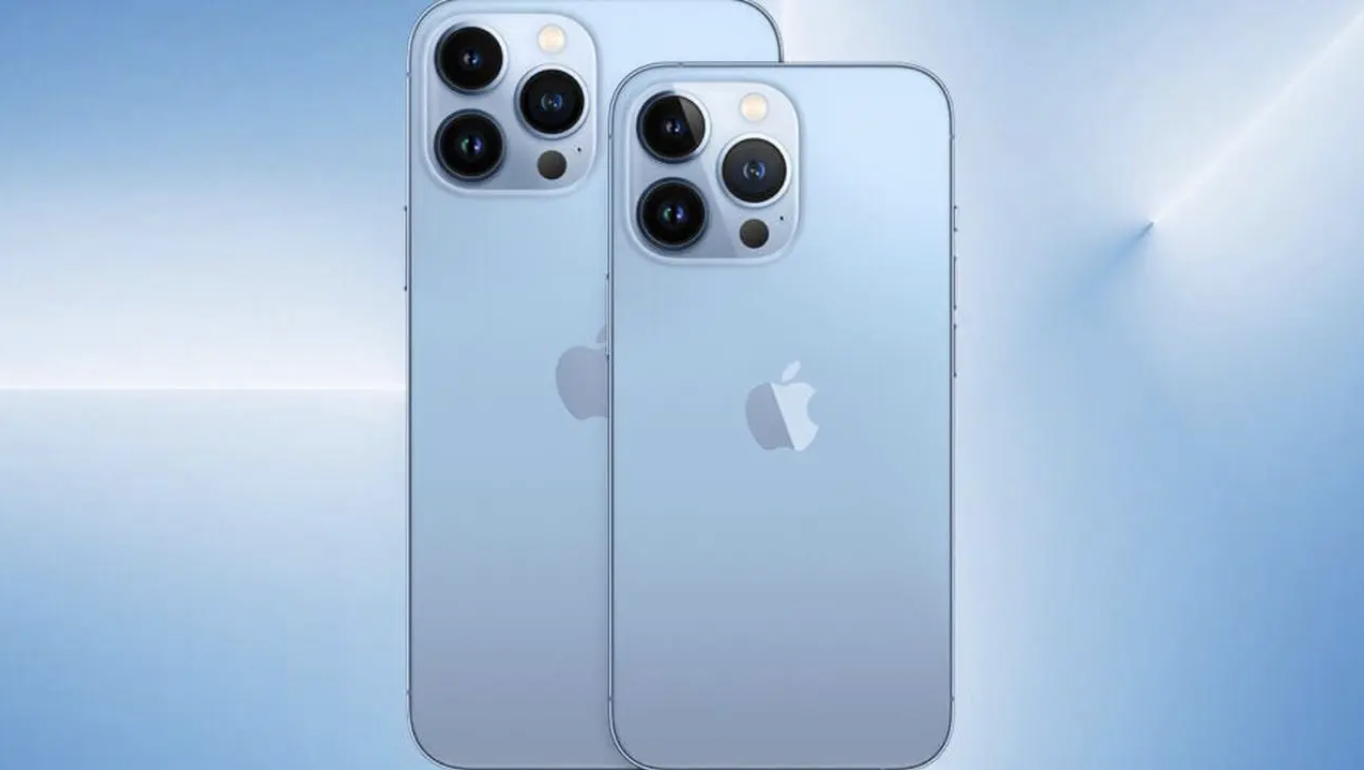 It is expected that the physically active Apple Store stores will have limited stock of iPhone 13, iPad mini and ninth generation iPad on September 24.