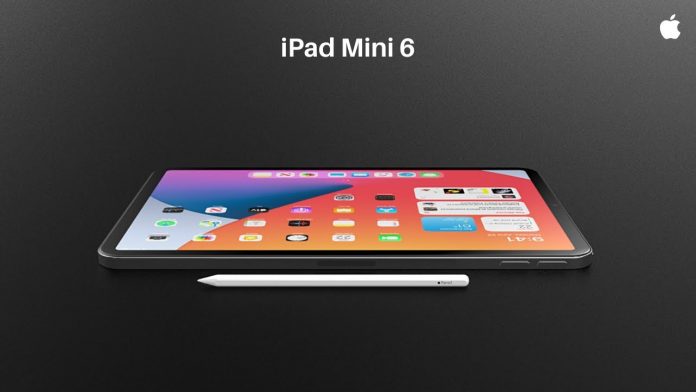 iPad mini series, which is thought to fall out of favor with the growth of iPhones, still continues to be the favorite of a certain audience. In addition to being simple and useful, iPad mini, which is a device suitable for productivity with Apple Pencil support, has not undergone a concrete change visually for years. However, new sketches leaked online show that this may change with the iPad mini 6.

In many ways, the iPad mini may seem like a tightrope to Apple’s past. Apart from the 2020 iPhone SE, the iPad mini, which is the only device with thick screen bezels and a home button, remains the only iPad to use the Lightning connector.

The sharing of the famous sensor Jon Prosser shows the draft design of the iPad mini 6 prepared in line with different sources and leaks. The new tablet, which seems to be the most interesting member of the series, seems to come in line with the current and more current iPad models.

It can be said that the new iPad mini will negatively affect the fourth generation iPad Air. The tablet, which appears to have sharp and flat edges and a thin screen frame, seems to have not completely abandoned Touch ID technology. It is said that Touch ID will be placed on the power button, although the home button has been abandoned. It is also noteworthy that USB-C will replace Lightning.

Prosser poses questions that he himself does not know the answer to. While stating that iPad mini 6 can also be used in Apple Pencil 2 used in iPad Pros, it is considered among the possibilities that Apple may also introduce the new Apple Pencil in the meantime.

Allegedly, the iPad mini 6 will come in gold, silver and black color options. The tablet is expected to be released in late 2021.

WhatsApp can be blocked by anyone who has your phone