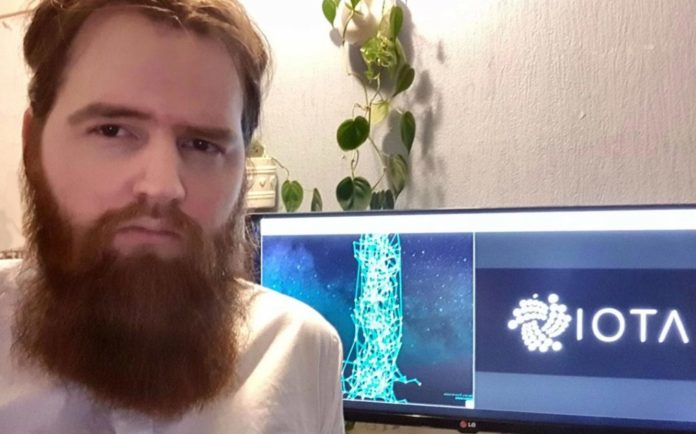 David Sonstebo, one of the founders of IOTA, announced that some of the users of Trinity Wallet would be able to compensate for the attack that resulted in theft of their funds.

Some IOTAs of Trinity users were stolen in IOTA, which was attacked on February 13. The total loss was reported to be $ 2.3 million. After the attack, the IOTA network was closed. The network, which was stopped on February 13, has not been operational since then.

On the other hand, yesterday IOTA co-founder David Sonstebo received a statement that relieved the victims of the attack.

As one of the people who started the IOTA project and founded the IOTA Foundation, Sonstebo stated that he felt responsible for not being able to prevent the occurrence of this situation, and that most of the funds he held would go to resolve this unfortunate event. Sonstebo also stated that they are still working with the authorities to ensure justice.

While attempts were underway to expose the attacker, IOTA reported that a few weeks ago MoonPay integration created a vulnerability in Trinity Wallet, the reason for the attack was MoonPay integration. The hacker is thought to be in close contact with the MoonPay team.

Naughty Dog’s Job Posted Signals That The Last of Us 2...