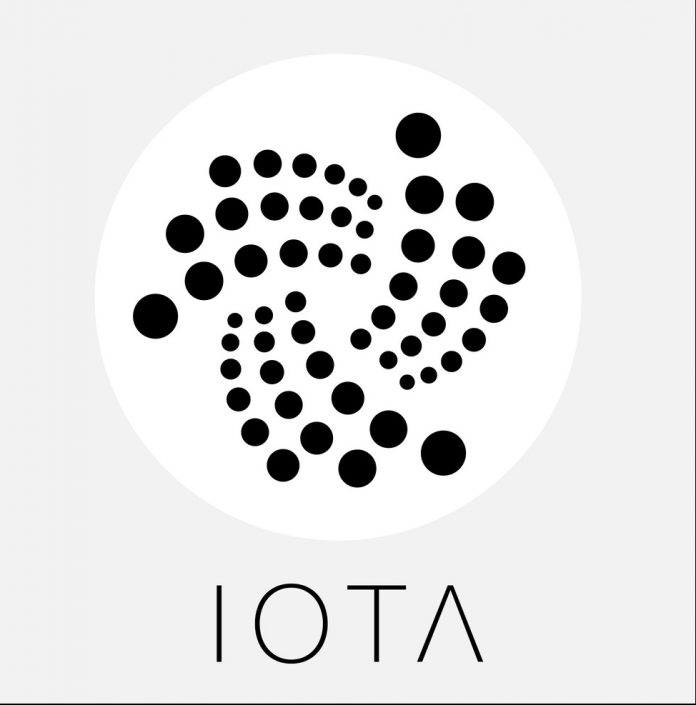 IOTA (MIOTA), one of the largest cryptocurrencies, almost doubled in 30 days. MIOTA price continues to rise, with studies done by the IOTA Foundation.

IOTA (MIOTA) rose from $ 1.28 to $ 1.49 in one day. The IOTA Foundation carried out the following work at the time that the MIOTA price rose: 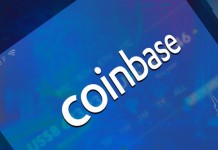 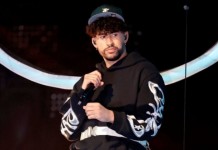 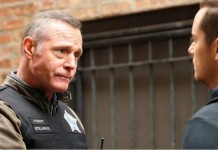 Chicago P.D.: This is Jason Beghe’s secret to keeping Voight from getting boring