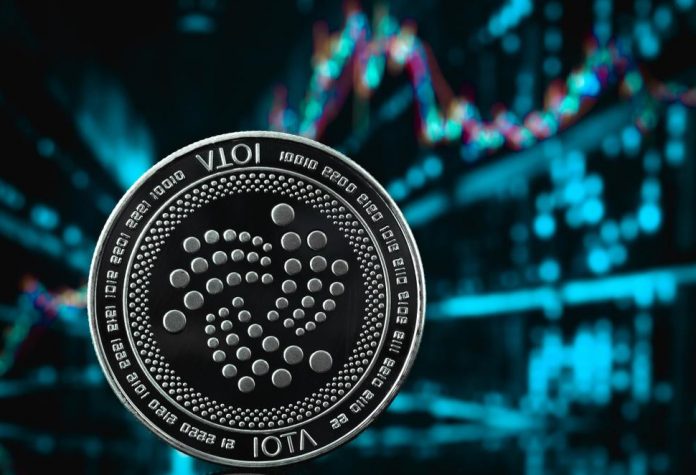 IOTA announced that it has released the beta version of the anticipated Firefly wallet. After the news, MIOTA price went up.

After the Firefly news, IOTA (MIOTA) gained 16 percent during the day and rose to over $ 1.69, according to CoinGecko.

General features of the Firefly wallet

The Firefly wallet, which is described as minimalist, was designed for IOTA’s Chrysalis update. This wallet is considered an important milestone in the transition to Chrysalis.

The transition process will start on April 21, Chrysalis will come to life on April 28.

It is stated that with the wallet offered as a beta version, the signals of what the Chrysalis network will look like will be given. Some features such as secure transfers, very fast verification processes and reusable addresses are promised to users.

Wallet has two open source codes named Stronghold and wallet.rs. These source codes function in the basic functions of the wallet such as security, scalability and performance. Windows, Mac and Linux users can download the Firefly beta version and start using it.

What is expected in the future?

The IOTA team aims to fix various bugs that may occur while testing the beta version. It is also said that features not in beta will be tested with Ledger Nano with a closed group during the transition to Chrysalis.

Stating that Firefly is a great teamwork product, IOTA stated that in the future, the team will work in the mobile field as well as work such as digital assets. According to the announcement, when Chrysalis is released, the team can start making a mobile version for the wallet.