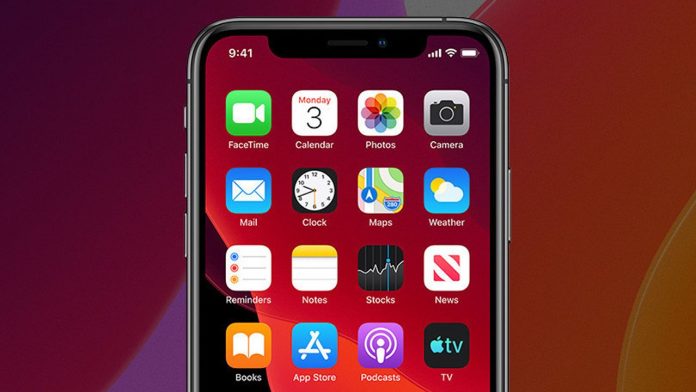 iOS codes were wrong, this error started to make the Wi-Fi feature on the iOS devices unusable. Here are the codes found by the famous analyst…

Android and iOS operating systems have been in development for a long time. These software, which are constantly updated and gain new features, are often referred to as user-friendly. However, innovation does not always bring good results. Renewed software may cause various errors from time to time. Just like Apple in this scenario.

Apple is in trouble with its operating system. After the Wi-Fi problem found in the past weeks, a new one has emerged. An analyst named Carl Schou has found another code that disables connection features on iPhones.

A recent piece of information revealed a bug on iPhones. Carl Schou, who changed the Wi-Fi network name to “%p%s%s%s%s%n”, noticed that the wireless feature of the phone was completely disabled. The analyst, who came to the agenda of the whole world with this event, suspected that there could be more.

For this reason, Carl Schou, who made several attempts, discovered another error that caused similar problems during these trials. With the name “%secretclub%power” reaching the second name, the analyst noticed that the wireless feature of iOS devices that changed the Wi-Fi name in this way was permanently disabled.

Usually the problem is fixed by resetting the Wi-Fi settings. However, Shou stated that there was no improvement in the two iOS devices and the devices are currently unusable. While the exact cause of the problem remains unclear at the moment, the characters “%s, %p and %n” are thought to be the root cause of the error.

So what do you think about this issue? Have you tried using the wrong Wi-Fi name? You can share your views with us in the comments section.