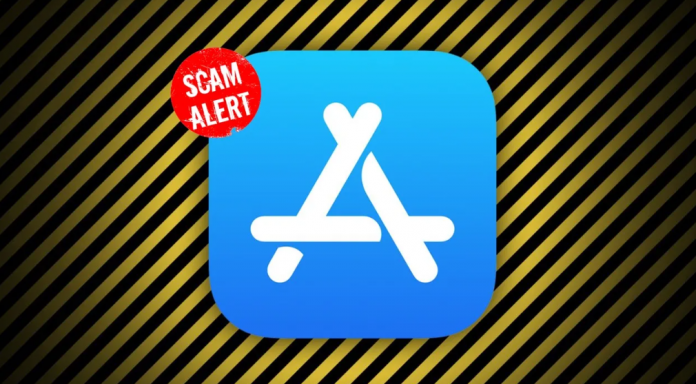 Security researchers have discovered some pretty dangerous apps in the Apple App Store. It was claimed that these applications, which were claimed as advertising fraud (adware), deceived users by copying popular software. Here are the apps worth paying attention to in the App Store.

Advertising of fraudulent apps found in the App Store

According to a report by Bleeping Computer, there are several apps in the App Store that managed to escape Apple’s security system. The researchers found that these apps make money by simply showing ads to iPhone and iPad users.

This adware that fakes popular applications was discovered by the HUMAN Satori Threat Intelligence team. Advertising fraud, which researchers call “Scylla”, is part of an advertising campaign that Apple has been fighting for a long time. Apple first encountered the “Scylla” advertising practice in 2019.

The researchers reported that they contacted Apple’s security service and informed that the apps would soon be removed from the App Store. Here are the promotional apps discovered by HUMAN’s Satori Threat Intelligence in the App Store:

A similar advertising fraud was noticed in the Google Play store. Although the search for “Scylla” in the Play Store continues, it was stated that more than 70 applications were found. It is known that advertising applications primarily reduce battery life and consume mobile data. He can also access your personal information.

What do you think about this subject? Don’t forget to share your opinion with us in the comments.

WhatsApp Gets Temp Messages By Default