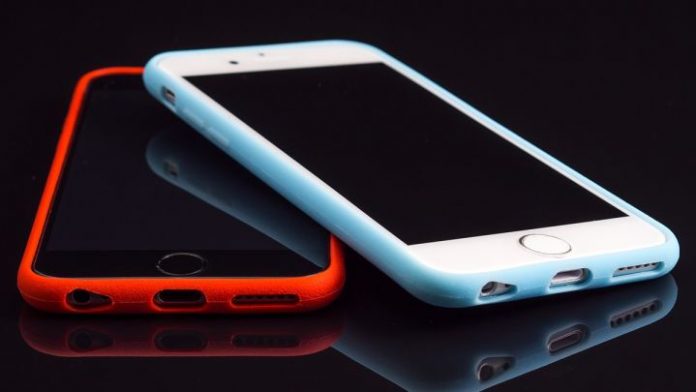 Regardless of whether we have an Android mobile or an iPhone, you will have been able to check how periodically we receive system updates. In the case of Apple, the truth is that we are used to updating the iPhone software versions once a year. In the coming months the new version of iOS will arrive and this has meant that in recent weeks and days some of its improvements and functions have been filtered. Now, as every time an update of this type arrives, there are certain iPhone models that will stay on the road and will not receive said update.

A report published by a French media specialized in Apple devices and systems has revealed the phone models that will no longer receive the new version of iOS, that is, the models not compatible with iOS 15.

This means that they will stop receiving the new version of Apple’s operating system, with all that it entails. In other words, they will not have access to the new functions and improvements with which the new version will arrive, something that is expected to happen in the middle of the year, during the month of June approximately.

IPhone and iPad models that won’t get iOS 15

The models that will not be compatible with iOS 15 are those that have a lower processor than Apple’s A10. This means that models from 5 or 6 years ago would stop receiving this update. Taking this into account, we would say that the iPhone 6s, iPhone 6s Plus and the first iPhone SE, models released in 2015 and 2016 respectively, will not be compatible with iOS 15 as they have the A9 chip.

And it is that everything indicates that the requirement to guarantee adequate performance for streaming, video games and the interface in general of the new version of Apple’s operating system, it would be necessary for the device to be equipped with the Apple A10 chip.

In addition to the iPhone models mentioned above, iPhone 6, iPhone 6s Plus and iPhone SE from 2016, this also affects other devices of the company, the iPads. In this case, the three models that would be left without the update would be the iPad Mini 4, iPad Air 2 and iPad 5, since they have an A8, A8X and A9 chip respectively.

Although the source that has published this list is quite reliable, if you have any of these iPhone or iPad models there is still some hope to receive iOS 15 until this is officially confirmed by Apple.