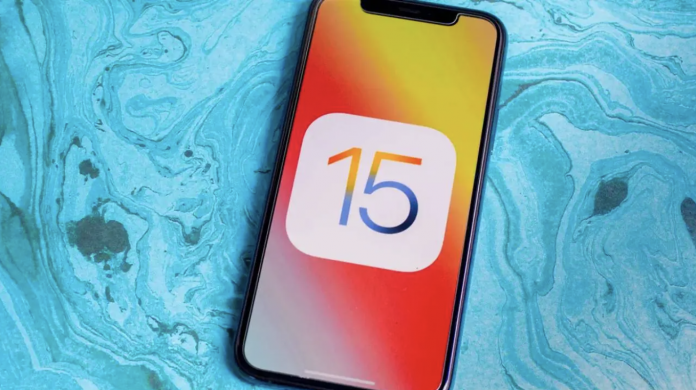 MixPanel announced the rate of transition of users to iOS 15, which was introduced last month.

The recently introduced iOS 15 has the feature of being the version with the most bugs among the iOS versions introduced to date. MixPanel announced the usage rate of the new operating system, which was criticized by many users.

Examining the operating systems of its users, MixPanel states that many people quickly updated to iOS 14 last year. According to the report published by the company, the rate of transition to iOS 15 is almost half of iOS 14. 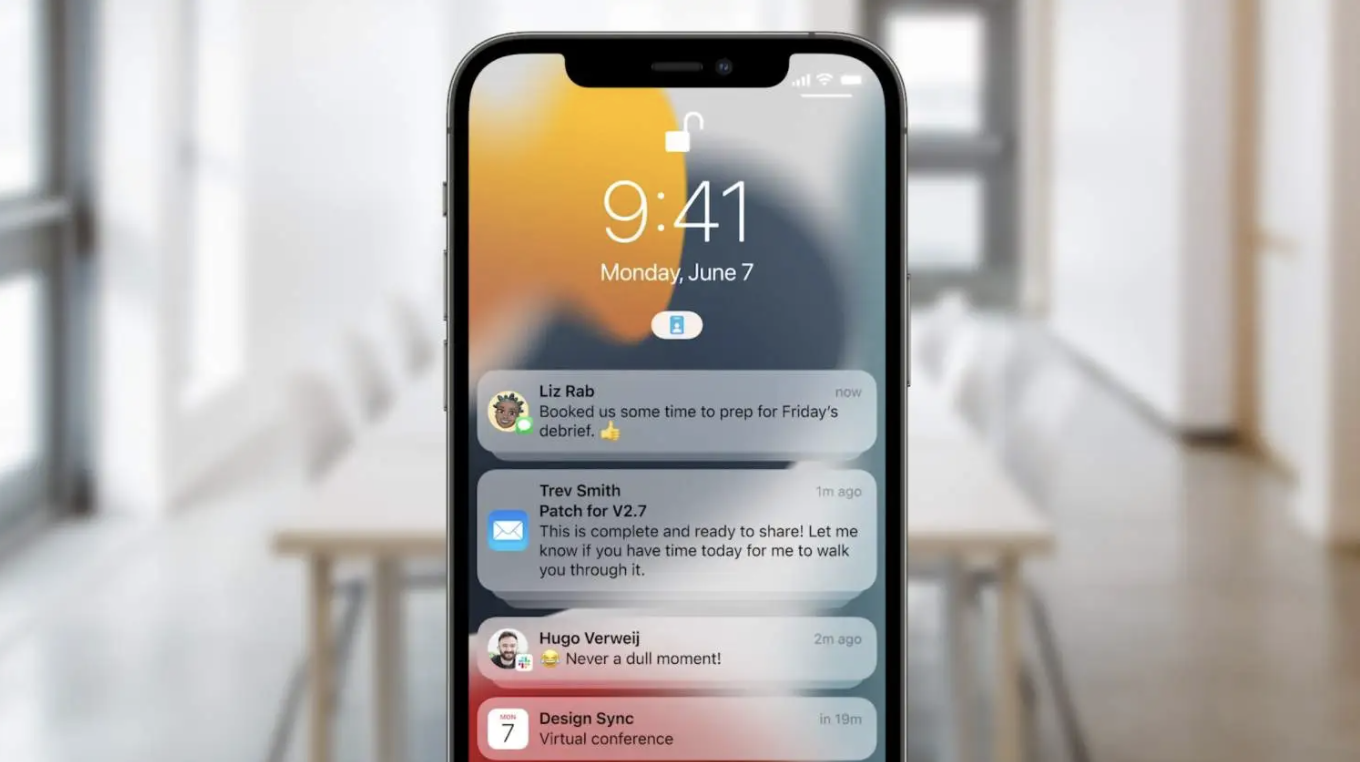 The company states that they are examining visits to the MixPanel website and application with the Mobile Analytics SDK. Stating that the data in the published report is not official, the company underlined that these rates may be different around the world.

Earlier this year, Apple announced that iOS 14 users will be able to continue using the current operating system with important security updates.

Among the problems that users complain the most on platforms such as Reddit and Twitter, there are screen unlocking with Apple Watch, CarPlay disconnection and regression in touch sensitivity.