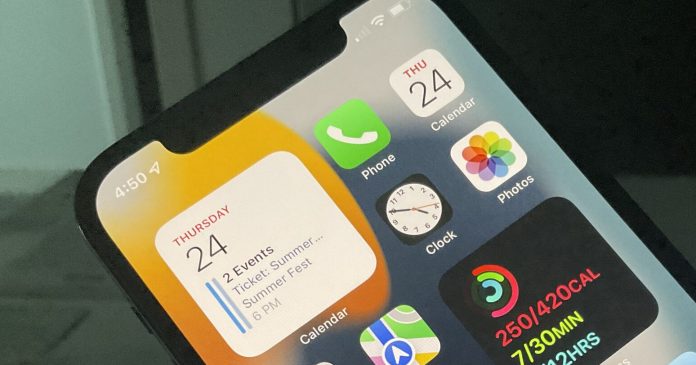 Introducing the highly anticipated iOS 15 and iPadOS 15 at the WWDC 2021 event held in the past months, Apple has released the seventh beta version of its operating systems for developers. Emphasizing that beta updates can have a negative impact on Apple devices, as always, the company recommended that only real developers install these versions.

As it will be remembered, Apple announced that in the sixth beta version released last week, it postponed the SharePlay feature, which is expected to make FaceTime, which users have been waiting for a long time, a rival to Zoom and Google Meet. According to the latest information, the company will make this feature available with an update that will be released after the stable version of iOS 15 is released.

There doesn’t seem to be any major changes in the seventh beta version released today. However, it should be noted that the main bugs, errors and stability problems detected in the previous betas have been fixed. The seventh beta version, which comes with build number 19A5337a, will also be the last beta of iOS 15. In other words, the stable version of iOS 15 will be generally available in the coming weeks.

Developers who want to download the seventh beta version can go to Settings > General > Software Update on their iPhone or iPad device.

The company has released iOS 15 and iPadOS 15 beta 7 versions, as well as watchOS 8 Beta 7 and tvOS Beta 7 versions for developers. Developers who want to download the update will need to follow the Settings > Software Update steps.

Credit card fraud with ‘zombie robots’ growing in the market