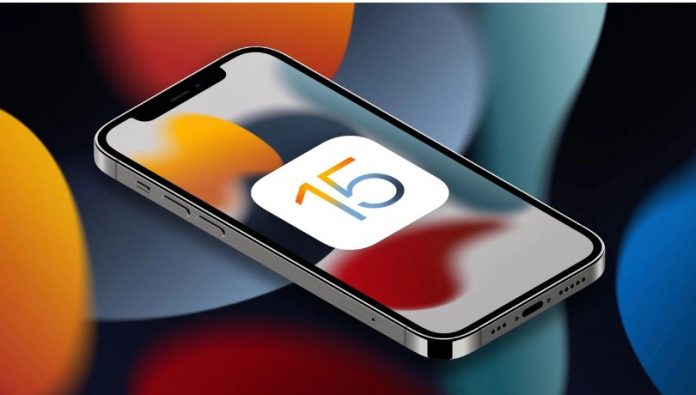 iOS 15 beta 6 has been released. Apple has released iOS 15 and iPadOS 15 beta 6 versions. While the important bugs on the phones were fixed, an expected feature was also delayed.

After the Apple event in September, the beta 6 phase of the iOS 15 and iPadOS 15 operating systems, which is expected to be opened to all users with a stable state, has started. Apple developers can download and install the update 19A5325f, which is available only 1 week after the release of the last betas, to optimize their applications.

As with every test update, it is worth remembering that the iOS 15 beta 6 version may contain serious problems that will negatively affect your smartphone. Therefore, if you are not a developer and do not have a special reason, it would be wiser to wait for the full version to avoid potential crashes.

The new update has eliminated key issues and bugs detected in previous iOS 15 betas. Additionally, a few changes have been made to the smartphone’s built-in apps. The address bar of the Safari browser was positioned down in beta versions released in the past, but this design received negative feedback from users. Taking a step back, Apple left the location of the tab bar to user preference. 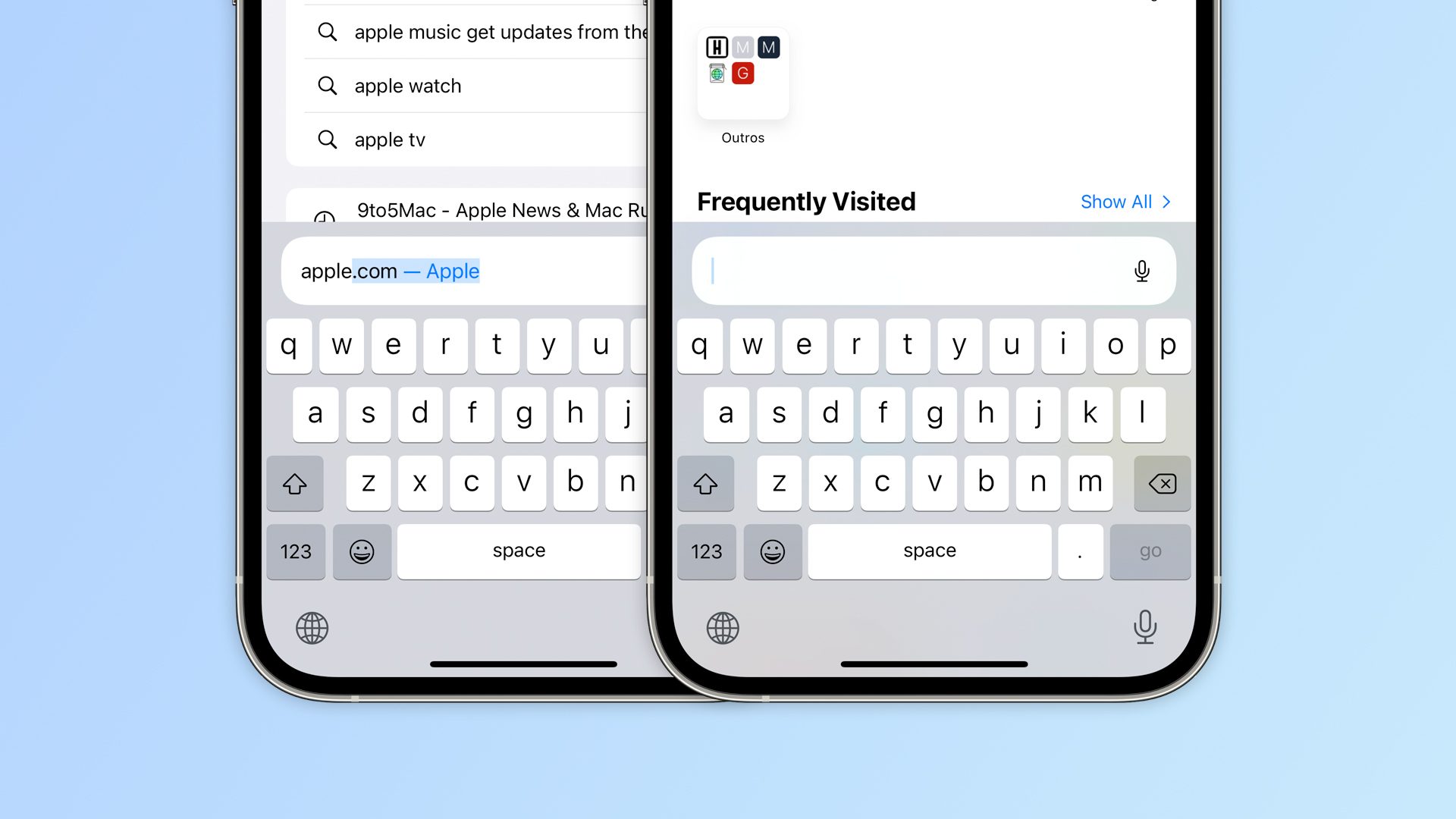 The bottom tab bar has been redesigned to appear below the page content. There is also an option to show the address bar at the top.

Apple announced that it is delaying the SharePlay feature, which makes its video calling software FaceTime a rival to Zoom and Google Meet. SharePlay, which allows users to watch videos jointly in applications such as Disney +, Hulu, TikTok, would normally be used simultaneously with iOS 15. However, according to the new decision, it will come to life with another update that is expected to be released this year. 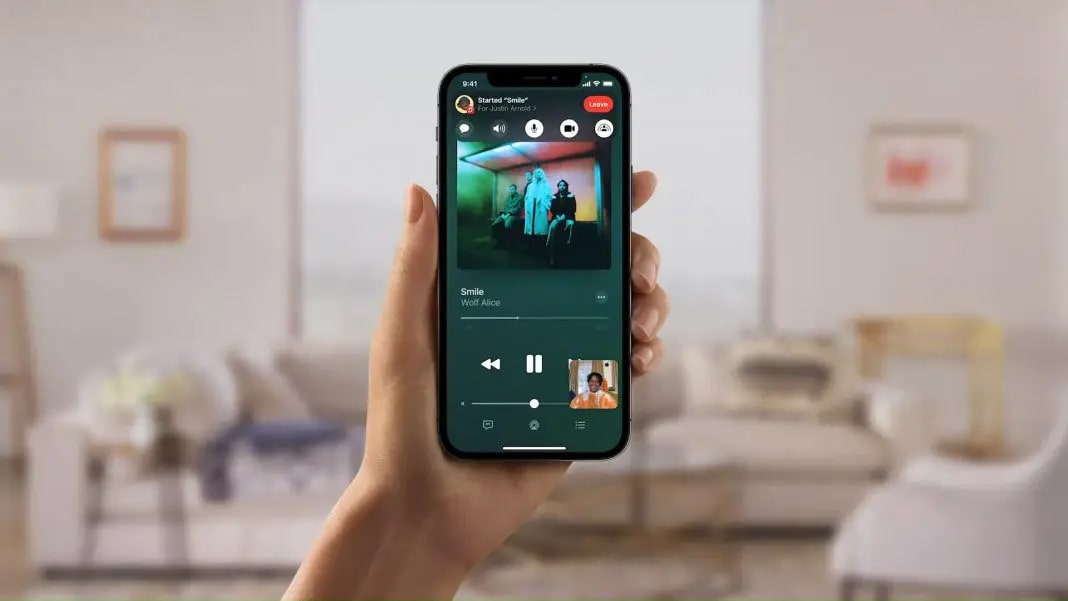 SharePlay has been disabled for use in iOS and iPadOS 15 developer beta 6 and will not roll out in its first release this fall. SharePlay will be enabled for reuse in future developer beta releases and will be made public in later software updates this fall. To continue your development, we have provided a SharePlay Development Profile that will enable the successful creation and retrieval of GroupSessions via the Group Events API.