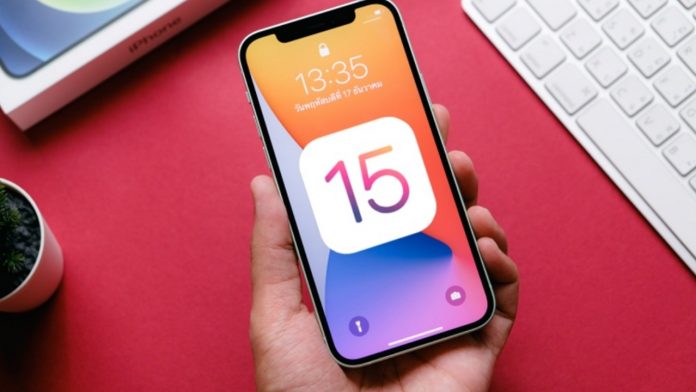 iOS 15 Beta 3 has been announced. The iOS 15 Beta 3, which Apple announced at the WWDC 2021 event and entered the trial period, has been released for developers.

Apple today released the third betas of iOS and iPadOS 15 for developers to test. The public updates will come two weeks after Apple releases the second public betas.

Registered developers can download the profile for iOS and iPadOS betas from the Apple Developer Center and download beta updates over the air after the profile is installed.

‌iOS 15 Beta 3 has migrated to a revamped interface with new SharePlay features for making FaceTime calls, listening to music, watching videos, and sharing your screen with friends and family members.

Other details about the update are as follows:

There are still bugs in the iOS 15 Beta version, which is still under development. We do not recommend installing it as it may cause problems in daily use. However, if you still want to experience iOS 15, you can access the iOS 15 Beta profile by clicking here.

After installing the beta profile on your device, it will be enough to follow the Settings > Software Update path. You will encounter the iOS 15 Developer Beta warning. You can download the update from here and then install it.

Animal Crossing has been named the best selling property!

Jeff Bezos: returning to being the richest man in the world