Home Tech iOS 15: All The News, From Live Text To The New FaceTime 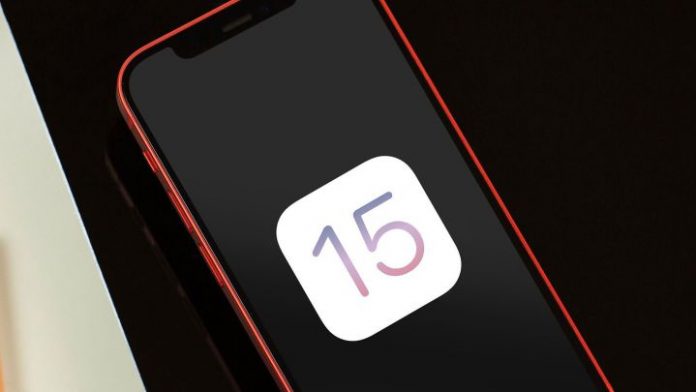 iOS 15: Punctual as a watch, Apple does not miss its September appointment. And just the week after presenting their catalog of news for the coming months with the iPhone 13, those from Cupertino officially release the new iOS 15, the most recent version of the operating system for their iPhone phones.

In this news we tell if your iPhone is compatible with iOS 15 and how to update it -in addition to the iPad to iPadOS 15. And then we will summarize all the news of the OS, which are not few:

What’s new in FaceTime and SharePlay

Introducing audio and video enhancements, FaceTime calls are more natural in iOS 15, “as if the other person were in front.” Spatial audio ensures that voices in group calls sound as if they are coming from where each person is on the screen. Speech Isolation is a new microphone mode that uses machine learning to eliminate background noise and prioritize the speaker’s voice, and Background Sound allows all sounds to be heard during a call.

FaceTime’s Portrait mode blurs the background to give the participants all the limelight. Voice Isolation, Background Sound and Portrait mode can be used in third party apps like Webex, Zoom and WhatsApp. Group FaceTime gives the option to display participants in squares of the same size in a new grid view.

Additionally, it is now possible to use a browser to join a FaceTime call with an Android or Windows device. FaceTime calls over the web remain end-to-end encrypted, so privacy is guaranteed. To initiate a call from an iPhone, iPad, or Mac, just create a FaceTime link and share it via Messages, Calendar, Mail, or a third-party app.

This fall, SharePlay will allow you to share experiences with family and friends during FaceTime calls, so it will be possible to listen to songs, watch series or movies and train together, as well as share the screen to teach an app. SharePlay is compatible with services such as Apple Music, Apple TV + and Apple Fitness +, to which we must add Disney +, ESPN +, HBO Max, Hulu, MasterClass, Paramount +, Pluto TV, SoundCloud, TikTok, Twitch and more.

Users can access SharePlay from an iPhone, iPad, or Mac. And since playback controls are shared, any participant can press play, pause, or fast-forward. SharePlay also works with Apple TV, so users can watch series and movies on the big screen.

An Apple Watch Considered Manufactured in 2014