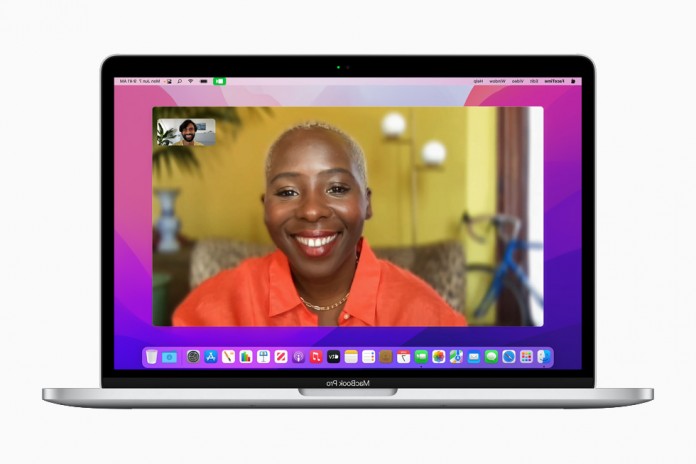 After about two months of beta testing, iOS 15.4 and iPadOS 15.4 are available today. Along with the new updates came notable new features such as Universal Control, support for using Face ID while wearing a mask, new emoji and more.

Along with this, a new update has also come to macOS. Let’s see what all these updates cover and what innovations await us.

Face ID with Mask: iOS 15.4 allows your iPhone to recognize you even when you’re wearing a mask. To use this new feature, you need to set up a new Face ID setting with a mask on your face after the update is installed. Face ID with mask is available for iPhone 12 mini, iPhone 12, iPhone 12 Pro, iPhone 12 Pro Max and the iPhone 13 mini, iPhone 13, iPhone 13 Pro and iPhone 13 Pro Max.
New emojis: iOS 15.4 includes 37 different new emojis. It is stated that these new emojis are part of the emoji 14.0 collection.
Universal Control: iPadOS 15.4 and macOS 12.3 officially bring support for the long-awaited Universal Control feature. For those unfamiliar, Universal Control further deepens the integration of the Apple ecosystem by allowing you to control multiple iPads and Macs using a single mouse and keyboard.
Shortcut automations: iOS 15.4 and iPadOS 15.4 add support for running Personal Automations in the background without requiring banner notifications. A new toggle lets you turn off notifications for Personal Automations.
Click to Pay: Following the official announcement last month of the “Tap to Pay” feature that turns the iPhone into a contactless payment system, iOS 15.4 includes the API to enable this feature. After being supported by third-party apps, the feature will allow businesses to accept contactless payments using iPhones, using NFC, Apple Pay and more.
New Siri Voice: iOS 15.4 includes a new voice option for users using the American option. Recorded by a member of the LGBTQ+ community, this new Siri voice offers users a new voice option.
New Custom Email Domain UI in iCloud settings
Apple Wallet widget
Adding notes to keychain passwords
New authorization screen when opening Apple Pay without unlocking
Ability to select camera in Magnifier app
Deeper SharePlay integration across OS and Share Sheet

Apart from the iOS 15.4 and iPadOS 15.4 updates, another new update was macOS Monterey 12.3. This marks the third major update to the macOS Monterey operating system.