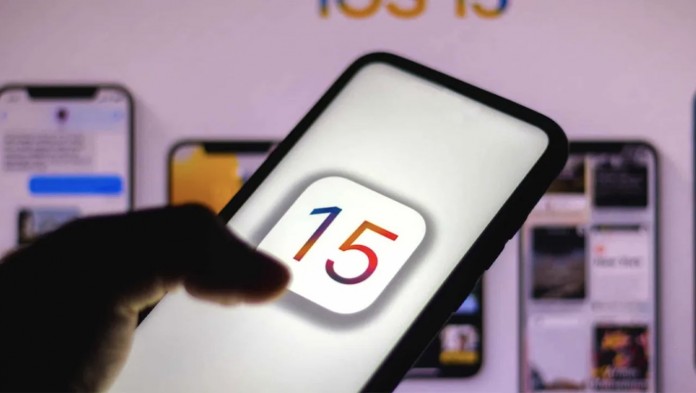 Apple’s controversial feature CSAM comes with the second beta of iOS 15.2. This feature, which was previously revealed in August and garnered a lot of reaction, is now available to users with the latest beta version of iOS. 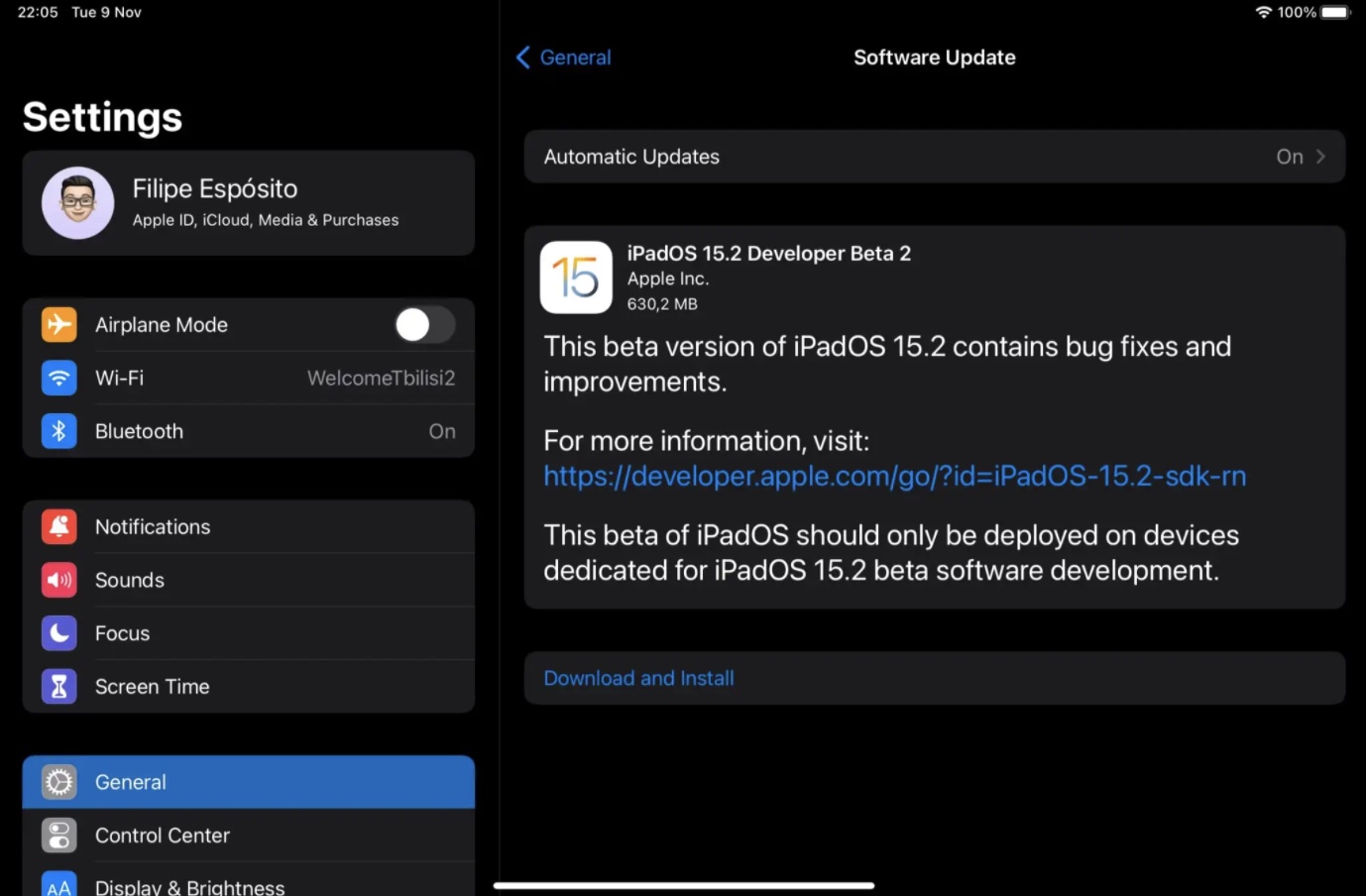 As it is known, CSAM is a useful function developed against sexual abuse of children. With this tool, Apple aims to prevent sexual assaults against children. Children will not encounter disturbing nude pictures thanks to this feature. CSAM, which will analyze the image beforehand, will prevent this disturbing element.

In addition to CSAM, the iOS 15.2 beta 2 update also includes some adjustments in notifications. With this update, Apple has also redesigned the notification summary. In addition, an important improvement was made on the privacy side.

With the second beta of iOS 15.2, the full ‘App Privacy Report’ has been added to the settings. Users will now be able to see all data accessed by apps, including third-party apps or even Apple apps.

If you are also an Apple beta member, you can download the new update from the wireless settings to your devices. Also, if there is another feature that you notice, you can share it with us in the comments section.

Cobra Kai: Season 4 may not be the last