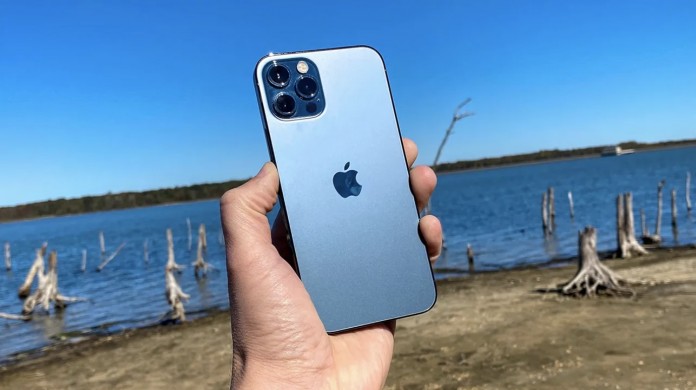 Apple has placed a macro shooting feature on the camera of the iPhone 13 Pro and Pro Max models. This feature, which allows to capture details that the naked eye cannot see with the phone’s camera, has a significant disadvantage, according to iPhone users, that negatively affects the camera experience.

By default, the macro shooting feature automatically kicks in when the iPhone 13 Pro’s camera is close enough to an object. This sometimes causes the mod to activate unintentionally. In the iOS 15.1 update, which was released on October 25, Apple partially solved the problem by allowing users to turn off the automatic switch setting.

Released on November 9, iOS 15.2 Beta 2 added support for quick switching to macro mode on the iPhone 13 Pro’s camera. As part of the new feature noticed by a social media user, a flower icon appears in the lower left corner of the screen when the camera is close enough to an object. You can enable or disable macro shooting by clicking this icon.

To activate the toggle button, you must first enter the iPhone 13 Pro settings and cancel the automatic opening of the macro mode. To do this, simply open Settings > Camera and disable the Auto Macro button. Then you will see that the toggle option is automatically added to the camera app.

Apple launched the Communication Security feature, which it developed to protect children against sexual abuse, with iOS 15.2 Beta 2. With this feature, it is aimed that children will not encounter images containing nudity. Apple aims to prevent sexual assaults against children by pre-analyzing whether the sent photo is objectionable.

In addition, Apple brought the ‘Legacy Contacts’ feature to iPhones with iOS 15.2 Beta 2. In this way, users will be able to add trusted contacts who are authorized to access their Apple ID accounts after they die. It is not known when iOS 15.2, which is currently in beta, will be generally available.