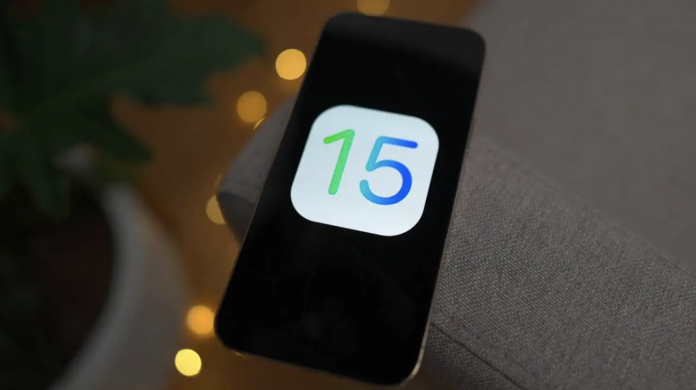 While iOS 15.1 has just been released, Apple has surprisingly released iOS 15.2 Beta 1, here are the innovations.

iOS 15, whose stable version was released last month, was tested with many beta versions. Just like the main version, the beta process has started for iOS 15.2, the new phase of iOS 15. The first beta phase of the new version has been released for application developers. With this publication, we are informed about the first features of the iOS 15.2 version. We have compiled the details about iOS 15.2 Beta 1 for you.

Features announced with iOS 15 and announced to be added later, come with intermediate versions. Small but important features have been added with iOS 15.2, the second of these intermediate versions. Currently, only app developers can download this version. The purpose of this restriction is to deliver this bug-ridden version only to developers who want to update their apps. In the coming days, another beta will be released for everyone to download.

Along with iOS 15.2, the same beta version was released for iPadOS 15.2. If you are an application developer, you can download the new version to your iPhone and iPad devices from the Apple Developer Center. 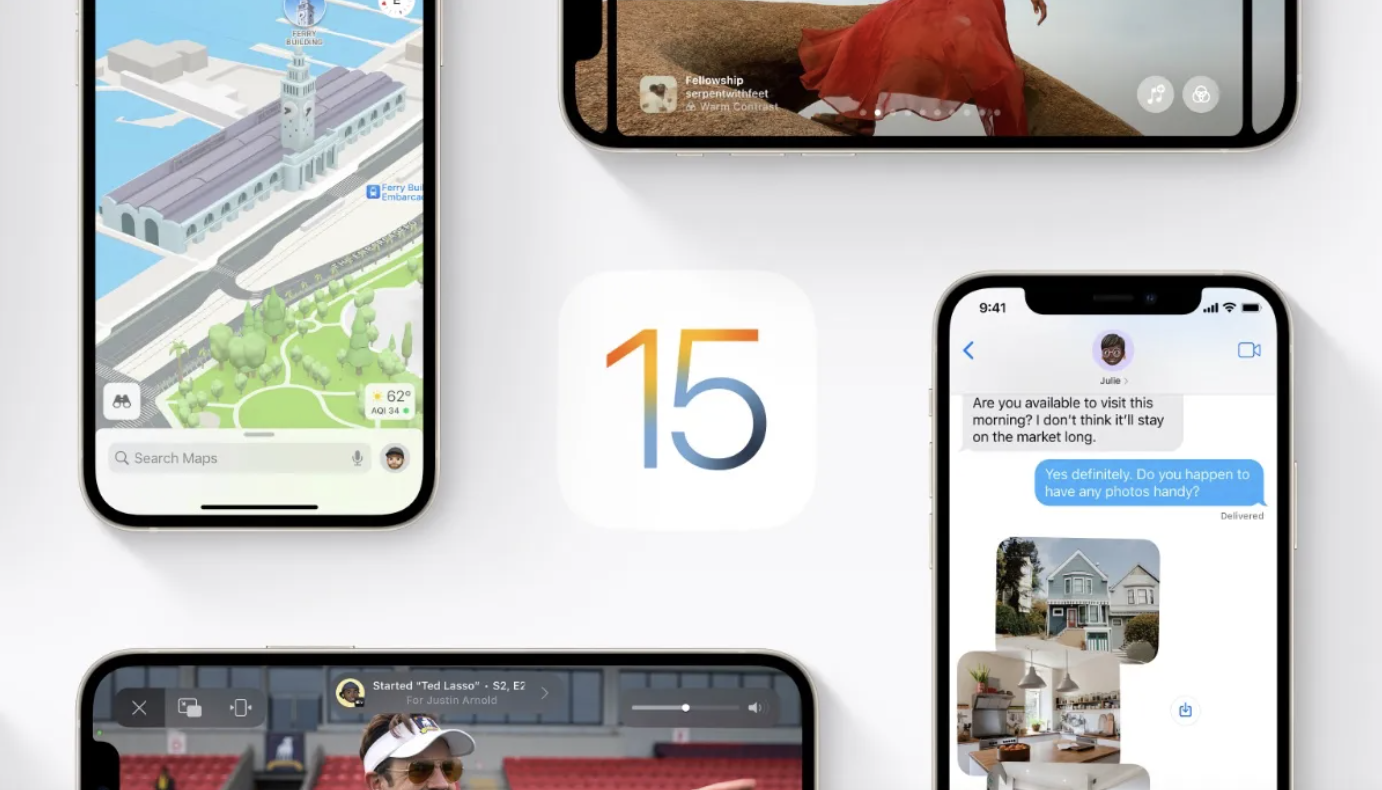 The most important innovation that comes with iOS 15.2 Beta 1 is the addition of privacy history for apps. Now you can go to the application settings and see the report of how much the application you want has accessed your privacy. For example, thanks to this feature, you will be able to easily see on which dates and times Instagram accessed your location.

There are also features that we expect to be added in the next beta versions. The first thing that comes to our mind is Apple’s recently introduced ‘Inheritance’ feature. With this new feature, you can assign an heir to your Apple ID. The relatives you choose can decide what happens to your Apple ID after you die. This feature is not required, but may be good for those with some privacy concerns.