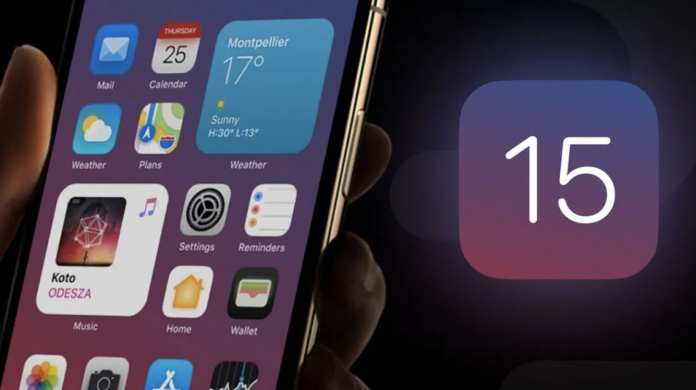 Introducing its new devices today, Apple shared the iOS 15.1 RC version with users at the event. So what did the new update bring?

Apple, which held an event today and introduced its new products, made users smile on the software side. Introducing the new AirPods, MacBook series and HomePod devices at the launch, which started at 20:00, the manufacturer also launched the new beta version of iOS during the day. So what did iOS 15.1 Release Candidate bring?

Bringing the iOS 15 update, which covers many iPhone and iPod Touch models, to users in September, Apple has started to adapt new features to the system gradually. The company, which added some functions to the devices in the first version, later removed some features and included them in the testing process again. The released iOS 15.1 RC (Beta version) brought some innovations back to iPhone and iPods.

Announced in June, iOS 15 drew attention with various innovations. While the regulations made to FaceTime were aimed at purifying the system from third-party software, we encountered many changes within the system. Apple, which wanted to rival FaceTime with applications such as Zoom and Google Meet, which became popular after the pandemic, paved the way for song, video and screen mirroring to the screen during the call. 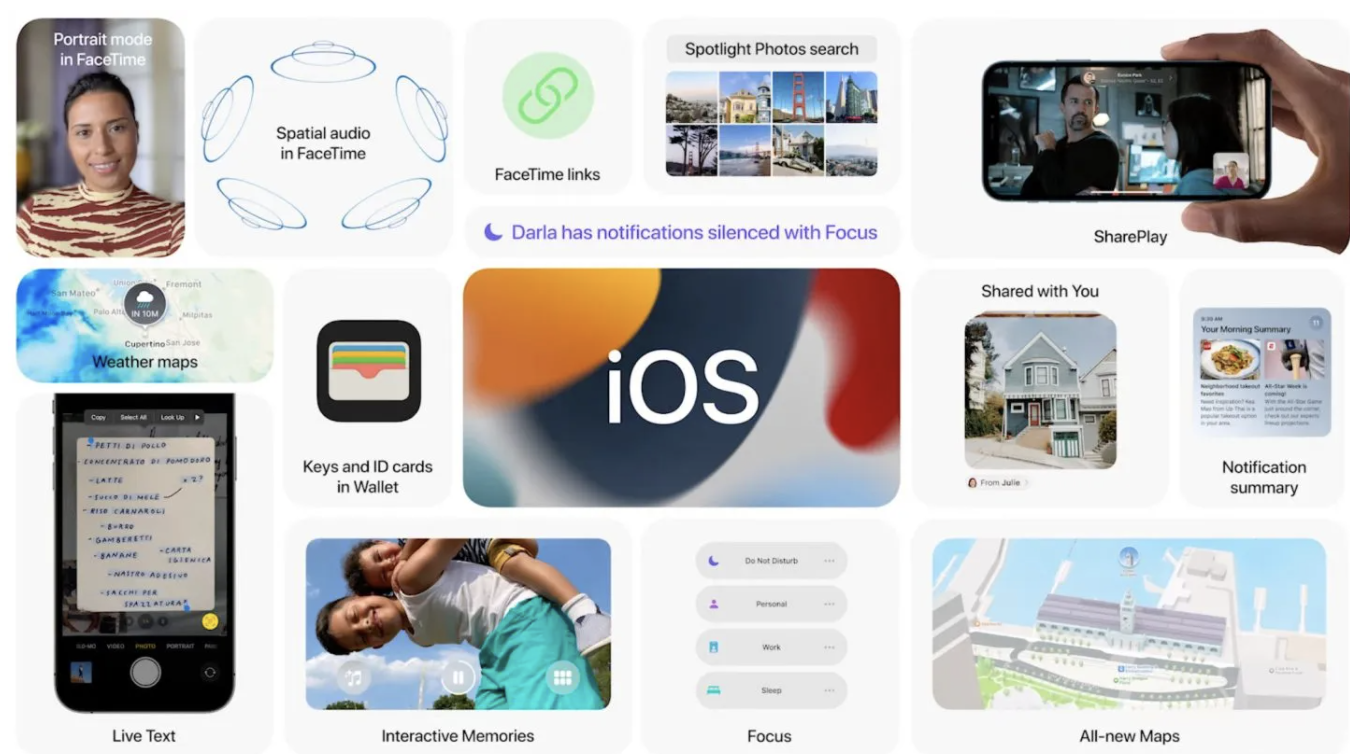 While this feature was called SharePlay, the innovation was withdrawn after the first release. Released today, iOS 15.1 RC brought the feature that makes FaceTime more functional to iPhone and iPod models. In addition, Lossless and Dolby Atmos support for HomePods was added to iPhone and iPods with the update. Finally, the ability to shoot video using the ProRes codec only for iPhone 13 Pro users has been activated with iOS 15.1 RC.

Apple models that can use the iOS 15 update

Kojima Productions Decides Not To Participate In GDC 2020 Due To...