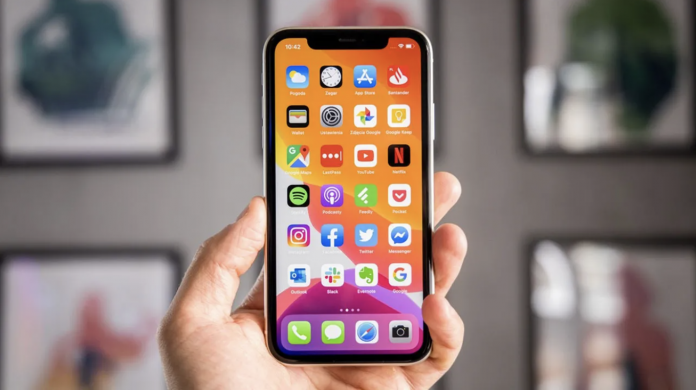 Apple has released iOS 15.1 Beta 3 and iPadOS 15.1 Beta 3. While no new feature has been added, bug fixes have been made.

The beta process continues for iOS 15 and iPadOS 15 operating systems, which were released on September 20. Apple has entered a new phase in the testing process for developers under the name of ‘Developer Beta’. Today, iOS 15.1 Beta 3 and iPadOS 15.1 Beta 3 versions are available.

Updates gradually rolled out. If you have a Developer profile installed on your iPhone or iPad, you can download the new version directly from the Settings app. Connecting the phone to the computer with a cable, etc. You don’t need to go to extra processes. If the update does not appear for you, you have to wait for a while.

According to Apple’s statement, API issues that concern developers have been resolved in the new beta version. Apart from this, no innovations for the end user were mentioned. The build number of both iOS 15.1 Beta 3 and iPadOS 15.1 Beta 3 versions is set to 19B5060d. Apple has also added the update notes to its web page. 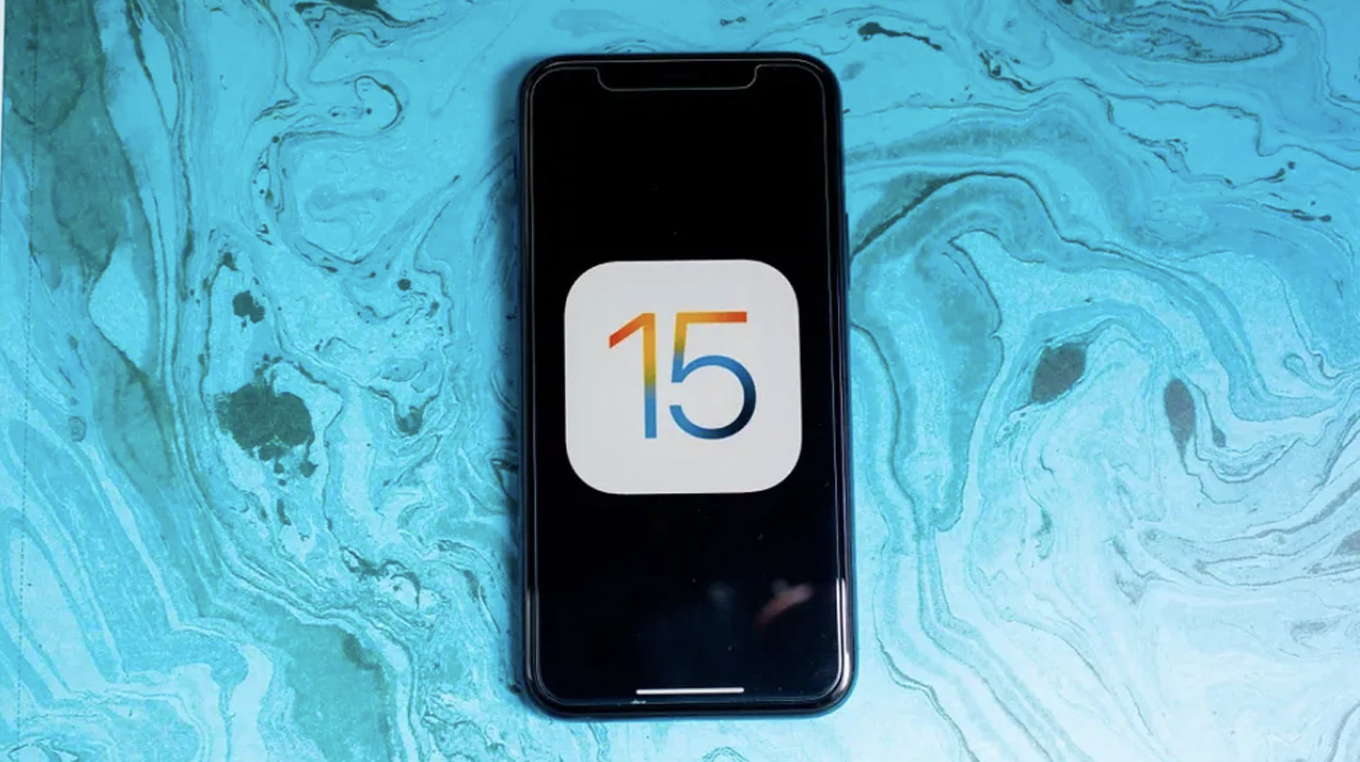 Versions released under the name of Developer Beta may contain serious problems that will ‘negatively affect your daily use’ as they are intended for developers. Therefore, in case of a possible crash on your iPhone or iPad, if you are going to experience vital problems, it is better not to install iOS 15.1 and iPadOS 15.1 Beta 3. You can wait for the stable version.

In addition, the 9th Developer Beta version has been released for the new operating system macOS Monterey for Mac devices. The update is available to developers registered with the Apple Developer Center. If you are interested, you can download and use it.

Learn how to convert your videos to MP4 format