Home Tech iOS 15.1 Beta 1 released: The delayed feature is back! iOS 15.1 Beta 1 update has been released for developers. Apple brought back an important feature that was postponed with a new version.

One day has passed since the release of iOS 15 and iPadOS 15 operating systems; Apple has already started the beta process for new versions. Today, the first beta of iOS 15.1 and iPadOS 15.1 has been released for developers. Developers will be able to install the new update distributed over the OTA channel directly from the Settings app.

SharePlay is back with iOS 15.1

Apple mentioned the SharePlay function while addressing the iOS 15 features at the WWDC21 event. SharePlay, which allows users to watch movies together over FaceTime and listen to music in playlists on Apple Music, also supports screen sharing.

Apple decided to postpone SharePlay, which was featured during the introduction of the iOS 15 operating system. As expected, with the update released on Monday, no new features came to iOS 15 compatible iPhone models. However, the company brought SharePlay back to the operating system with the iOS 15.1 Beta 1 update. It was stated that the SharePlay Development Profile is no longer required to use the feature. 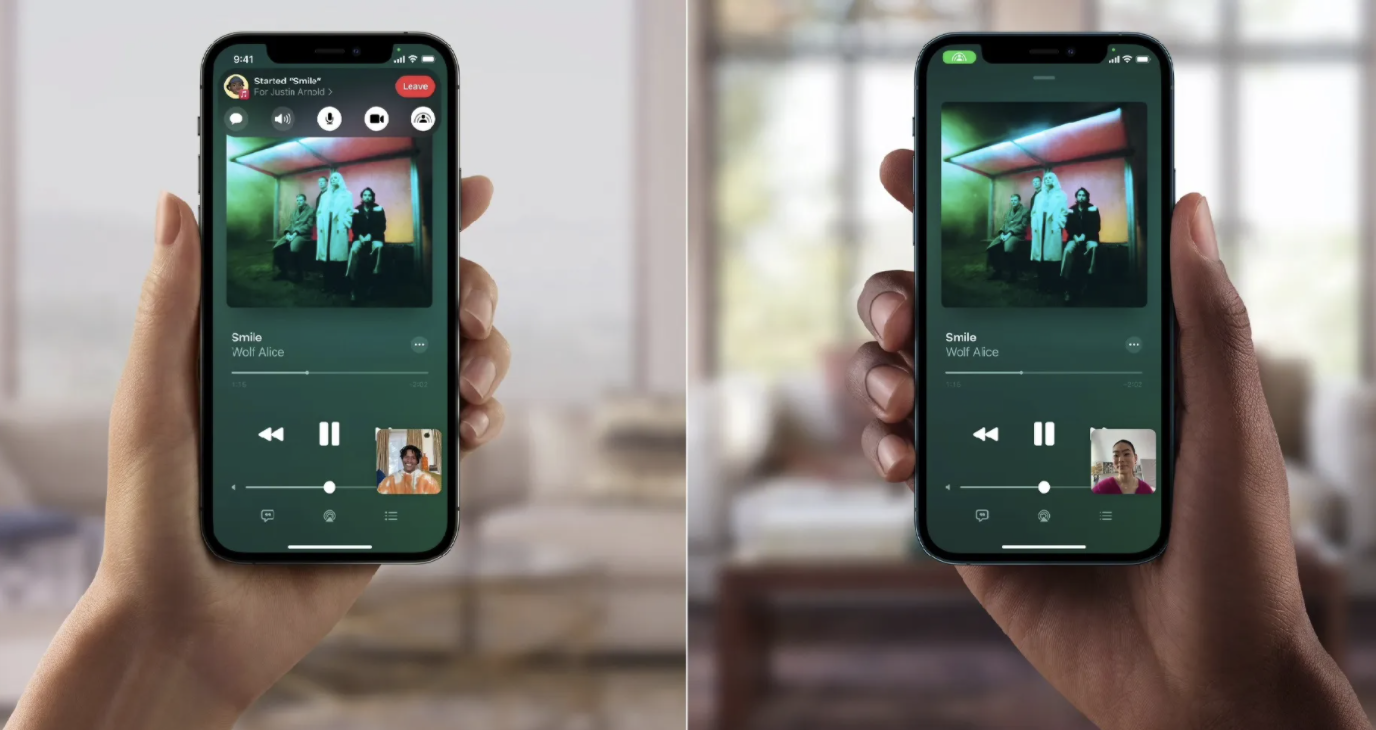 SharePlay, which supports Apple TV as well as Apple Music, works with a limited number of platforms for now. Thanks to the SharePlay API offered by Apple to developers, compatible platforms are expected to increase.

The innovations known to come with iOS 15.1 Beta 1 are limited to SharePlay for now. If you are also a developer and have installed the update, you can report any changes you notice in the comments.

Apple has also released tvOS 15.1 Beta 1 for developers. In the update notes, the company stated that it fixed an issue that caused VoiceOver to not work after activating it. In addition, watchOS 8.1 Beta 1 version has started to be distributed for the operating system of Apple Watch smart watches.

The most popular electric toothbrushes on the market