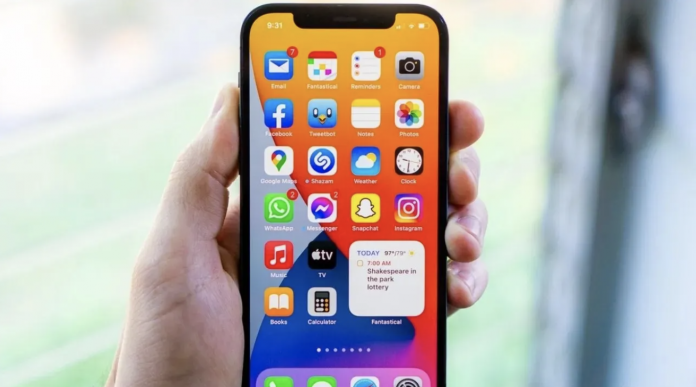 Some problems disappear with iOS 15.0.2, which is a patch on the recently released iOS 15.0 update.

iOS 15, which was opened for download with the Apple event in September, has been updated to an intermediate version. The new version of the operating system, which was recently updated to version 15.0.1, contains some important bug fixes. If you are an iOS 15 user, installing the iOS 15.0.2 update can give you a better experience.

The latest iOS version, iOS 15, has been released for all iPhones, iPhone 7 and later. If your device supports iOS 15, this update should also be released for your device. As the number suggests, iOS 15.0.2 is not a big update. That doesn’t mean a trivial update is coming, though. With the iOS 15.0.2 version, a few bug fixes came and we can say that these are important fixes.

The fixes are as follows:

Since the update does not have a large content, it will not have much effect on the performance of your device. Since there is no negative situation, we can recommend you to install the update in order to have a smoother experience.