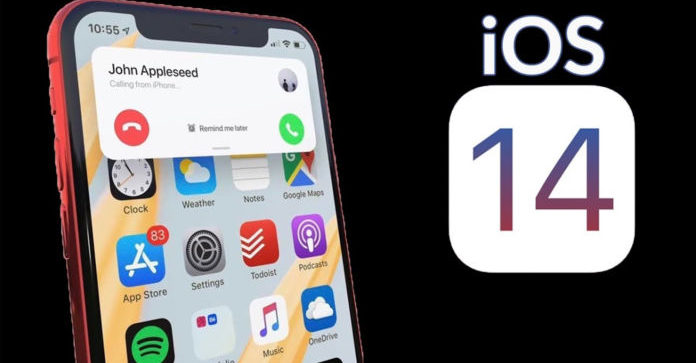 Apple’s mobile operating system iOS new version iOS 14 began to come first information. According to a screenshot shared by Ben Geskin, iPhones will have a different Multitask menu with iOS 14.

iOS 14 has big mysteries for now. Apple will not make any announcements about iOS 14 until WWDC this year, as in previous years, and tech lovers will be as knowledgeable about iOS 14 as just rumors by June. Now we are facing the first major leak of iOS 14.

Apple separated iPads and iPhones with the operating system “iPad OS” that it released last year and offered different features to these devices. In this context, one of the impressive features of iPads was the “Multitasking” menu, which had a new interface. Users could close the side-by-side applications as they wish. Allegedly, this functional interface will also come to iPhones with iOS 14.

Ben Geskin, the owner of the leak that emerged. Geskin has been under significant leaks related to Apple in recent periods and made it possible for consumers to have information about Apple products that have not been introduced yet. Sharing his explanations on the subject on Twitter, Geskin says that iPhones will have the Multitask menu on iPads with iOS 14. Geskin, who did not only express his claims verbally, also shared a video.

This is how the Multitasking Feature on iPhones looks like
Geskin supports his claims with a video shot on an iPhone 11 Pro Max model running iOS 14. Asserting that the video in question is not fake, Geskin emphasizes that this image does not belong to any model with “jailbreak”. According to Geskin’s claims, iOS 14 will come with a strictly modified Multitask menu.

After his absence in the Super Bowl, Gerard Piqué apologized to...