Home Tech iOS 14 is unveiled! Here are the images 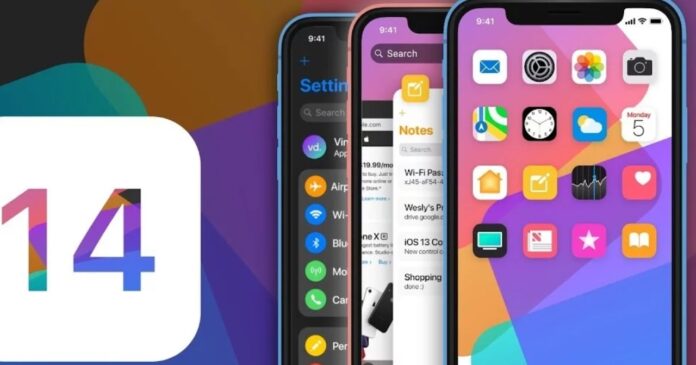 Details about iOS 14, which Apple will announce at the WWDC 2020 event and meet with users after introducing the iPhone 12 series in September, continue to emerge. The iOS 14 leaked this time was quite surprising.

IOS 14 video appeared in China! Real iOS 14 features?
A video shared in Weibo, China’s social media platform, was quite confused. While some sources claim this software is a version for Apple developers, it is likely to be a fake interface created on a different device.

As you can imagine, Apple has not made any statement about this issue. Many sources state that this version is already in the hands of some people. The iPhone model, which is the source of the leaks and using the iOS 14 version, is claimed to be purchased for thousands of dollars from a Chinese tradesman.

The phone in the video is said to be the iPhone 11. It is a little difficult at this stage to make a comment about whether the related images are real or not. In the coming days, we can access more information about iOS 14.

Finally, it was stated that iOS 14 will come with a new method of applications. Developers will be able to use cards as a better marketing tool with this method.

Users will be able to take advantage of the screenshots of that application before downloading it. These cards will enable people to make a more accurate decision about an app. Do you think iOS 14 in this video is real?