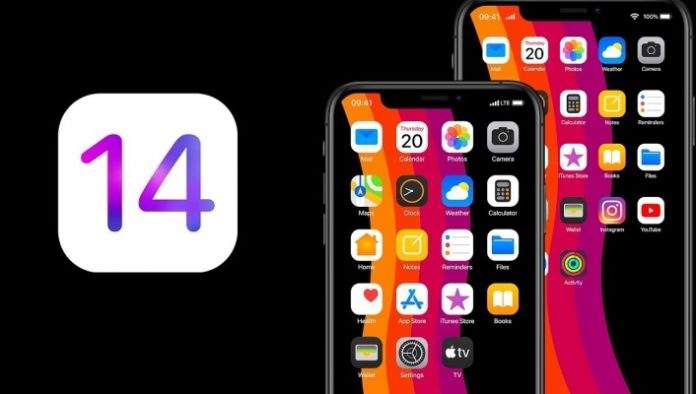 Apple, which, like many other companies, has switched from home to work because of its COVID-19 pandemic, which affects the whole world, does not allow this to spoil its future plans. According to the transferred information, Cupertinolu company will bring the new mobile operating system iOS 14 to the users as planned.

Apple software developers who continue their work at home due to the coronavirus epidemic, told Bloomberg that there was no delay in the development of iOS 14. If this is true, Apple’s new operating system will still be available in the fall, as in previous years.

We have seen many rumors and leaks about iOS 14 before. Many more innovations will be waiting for users on iOS 14, such as the new fitness app, a more advanced iMessage, a built-in Augmented Reality (AR) app with the code name ‘Gobi’ and Trackpad powered smart keyboard for iPad Pro.

Bloomberg also writes that Apple has developed a lot of hardware. It is stated that the work is continuing in many products such as the new and cheap version of the smart speaker HomePod, the new MacBook Pro, the budget-friendly Apple Watch and the iMac, while the 2020 iPhones will be introduced in the autumn as planned.

On the other hand, we did not hear the name of the above products for the first time. Rumors of a cheaper HomePod version have been around since 2018. Apple, which wants to reach a much more assertive position in the smart speaker market that Amazon runs with Alexa, aims to expand its user base with the cheaper version of HomePod.

In another Bloomberg report published yesterday, it was stated that although the world’s largest iPhone manufacturer Foxconn postponed the opening of the main assembly plant, the iPhone with 5G could be introduced in the coming months as planned. Apple is expected to release a total of four iPhone 12 models in the fall, one 5.4-inch model, two 6.1-inch models and one 6.7-inch model.