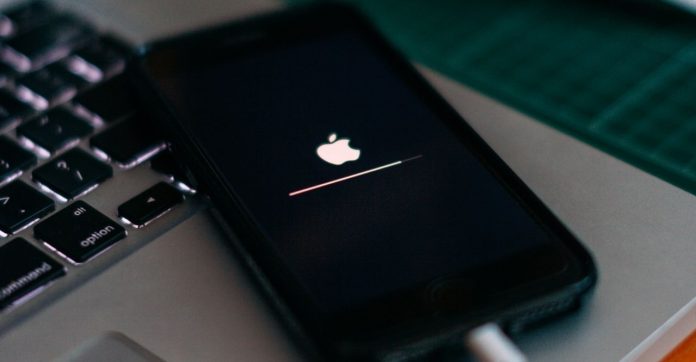 The iOS 14 update offered by Apple for many iPhone users brought problems. Since last September, thousands of iPhone users have expressed from the forums that they have experienced various problems with iOS 14. We made a news compilation for you at the beginning of December, but these problems were not corrected despite new updates. There are pages of comments on the iOS 14 issue right now on Apple’s official talk page.

Apple, which resolved some problems about iPhone 12 in later versions of iOS 14, has still not been able to find solutions to some important problems. There are users who say that they do not receive notifications on many iPhone models that receive the iOS 14 update, especially the iPhone 11.

This problem, which is not experienced by every user, but experienced by thousands of iPhone users, is currently the subject of the agenda on Apple’s official discussion page. Users write that they did not receive notifications in iMessage and some built-in Apple apps. Others receive error notifications or see the notification as delayed even if the message arrives.

Approximately 8,300 people are reported to have had similar iOS 14 problems since September. Some users offer solutions for this problem, which Apple cannot solve with updates. Some of these solutions are uninstalling the iOS 14 update and installing it via iTunes. It is reported that this move solved the problem. Again, some users say they get notifications if they turn off Bluetooth.

Again some users are reporting that they are experiencing the Wi-Fi dropping issue. An iPhone user on the Problems page reports that the silent notification feature came with the iOS 14.2 update. He says that this feature should be removed from individual apps and that way it is possible to receive notifications.

Another user says he has the same problem on his iPhone 8 Plus. In the problem the user had, he says he received a message notification when the phone was unlocked, but when the phone locked the screen, the message appeared silently on the lock screen. The user who has this problem actually seems to be suffering from the silent notification issue that comes with the iOS 14.2 update.

Apart from the above problems, iPhone users in the social media world are looking for solutions to the problems they experience. Has anyone of you experienced any of the above issues with the iOS 14 update? Do not forget to share it with us in the comments, if any, and write your solution if you find it.

The 17-Year Evolution of SpaceX Rockets Without Searching Science Fiction