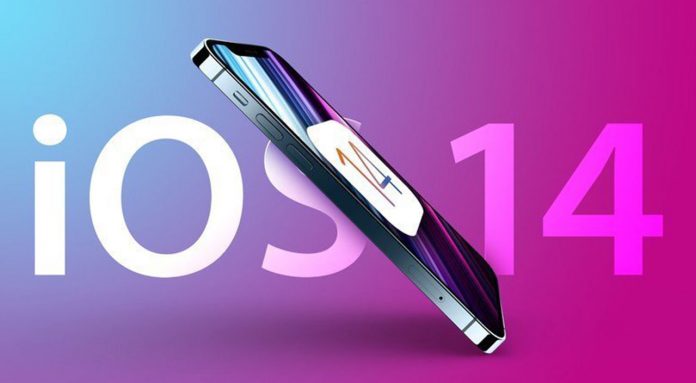 iOS 14.6 has not made it available to the public yet. However, the company released the iOS 14.6 beta 1 version. In addition, iPadOS 14.6 and watchOS 7.5 betas have also been released.

Apple released the first betas of the new iOS 14.6 and iPadOS 14.6 updates to developers for testing. The beta version can be downloaded via the Apple Developer Center or over the air.

Although Apple hasn’t fully released iOS 14.5 yet, it wants to start testing for the next iOS. Although we don’t know what’s new about the new iOS beta, it seems likely that it will include new features in the app for the upcoming Apple Podcasts platform. Apple is also starting to use some new iOS software update features with iOS 14.6.

The latest major release Apple released on iOS was iOS 13.6 on July 15, 2020. Other versions that were released contained minor bug fixes.