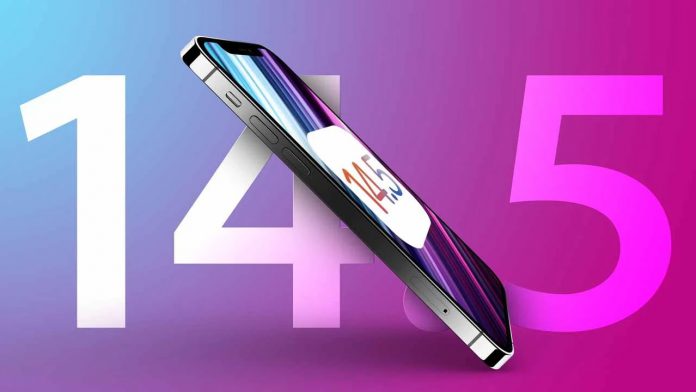 The third developer beta of iOS 14.5 has been released. The released version has not revealed any major innovations so far. This version seems more to include improvements to features that were available in previous developer beta releases.

The second developer beta of iOS 14.5 will introduce some new features, such as unlocking the Apple Watch and iPhone, in addition to refreshing the Music app. The discoveries made so far in the new developer beta version are also limited to these familiar features. However, developers continue to review the new beta version. So a few new features may come to light as of the coming hours.

A few hours after Apple released the last developer beta of iOS 14.5, it retracted this update. While it is not known why such a thing was done, users with a developer account were able to download the update again after a while. Currently, the build number of this update is “18E5164h”. Developers can start using this version by updating over the air.