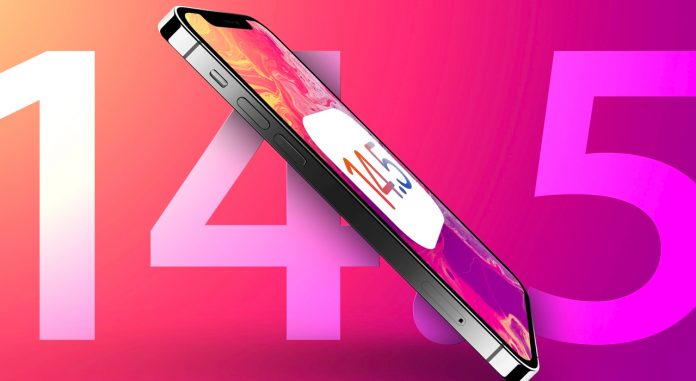 iOS 14.5: when will it be released? Apple is working hard for the next interim update of mobile operating systems iOS and iPadOS. The new versions, which will appear as iOS 14.5 and iPadOS 14.5, will offer dozens of new features to users, from unlocking iPhone with Apple Watch to support for new controllers of PlayStation and Xbox.

IOS 14.5 was expected to be released after the event held yesterday, April 20. Not expected, iOS 14.5 RC was released to developers.

Waiting for iOS 14.5 is coming to an end

Although Apple, which has come to an end in the testing and development process, has not given a clear day, it has announced that it will release the update next week. In other words, after waiting around 1 week / 10 days, we will have new iOS and iPadOS versions.

Some of the features that will be offered to users with iOS 14.5;

To use the Apple AirTag, which was introduced at the event held yesterday, iOS 14.5 must be installed on the iPhone.

The purple iPhone 12 and iPhone 12 Mini models introduced at the event will be out of the box with iOS 14.5. The 11-inch and 12.9-inch iPad Pro, powered by the Apple M1 processor, will appear before users with the iPadOS 14.5 version.

How to approach payment and prevent coronavirus