Home Tech iOS 14.5 Started Getting Annoyed With Its First Issue 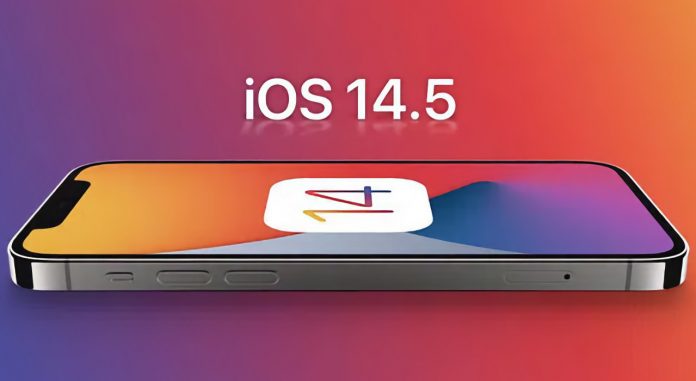 iOS 14.5 version was released yesterday. This iOS 14.5 brought a huge change, especially on the privacy side. Because users will now be able to track the behavior of each application in detail.

However, the application tracking transparency brought by the iOS 14.5 update, unfortunately, does not work on some devices. This problem has emerged in many people and was brought up in various media.

iOS 14.5 is on the agenda with its first issue

Apple’s new application monitoring feature is not turned on by some users. Unfortunately, people who want to track the movements of third-party applications cannot benefit from this function after the update.

Under normal circumstances, application monitoring transparency is enabled by default. However, some users cannot benefit from this feature due to the previous settings.

9to5mac site for this problem; He stated that it is associated with the option of “personalized advertising”. In this context, users will need to enable personalized ads in settings before updating their device to iOS 14.5.

When the necessary settings are made via iPhone or iPad before the update, you will be able to use the “application monitoring transparency” feature. However, people who do not enable this setting will unfortunately not be able to take advantage of the new feature of iOS 14.5. So what is the solution for these users?

The next update may fix the problem

Users are trying various methods to enable the new application functionality. Some of those; It says that the issue is resolved when they sign out of their iCloud account and restart the device. However, this solution may not work for everyone. In this, it would be the right decision to wait for the next update to be released by Apple.

So what do you think about iOS 14.5? Indicate in the comments.

Ethereum 2.0 description from Vitalik Buterin: I did not say “July”

The PS5 will soon be entitled to new generation Vr headset!