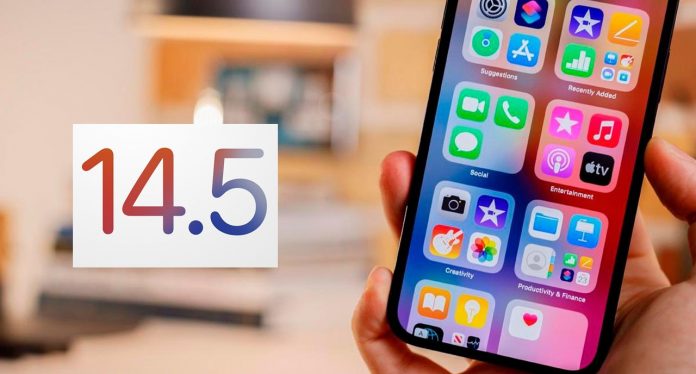 iOS 14.5 released. Apple has released new interim updates of the iOS and iPadOS operating systems. With the highly anticipated iOS 14.5 and iPadOS 14.5, new features have been introduced to iPhones and iPads. At the beginning, iPhone screen unlock with Apple Watch, application tracking transparency and new Siri voices drew attention.

As with all updates, installing the iOS 14.5 update is pretty straightforward. Just follow the steps below:

The phone will find and download the update. You have to wait a few hours depending on your internet speed. After the download is complete, the phone will automatically reboot itself and install the update.