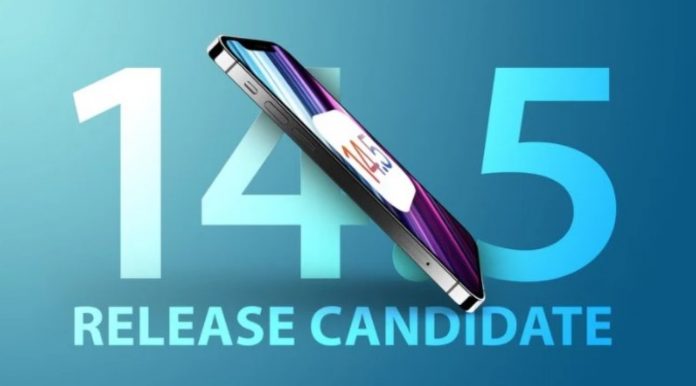 iOS 14.5 Release Candidate (Final) version was released at Apple’s event. Completing the testing process with beta versions, iOS 14.5 will be available to everyone as of next week. With iOS 14.5, the company offers users a variety of innovations, including the ability to unlock their phone via Apple Watch.

New Information About the European Prices of the Xiaomi 12 Series,...